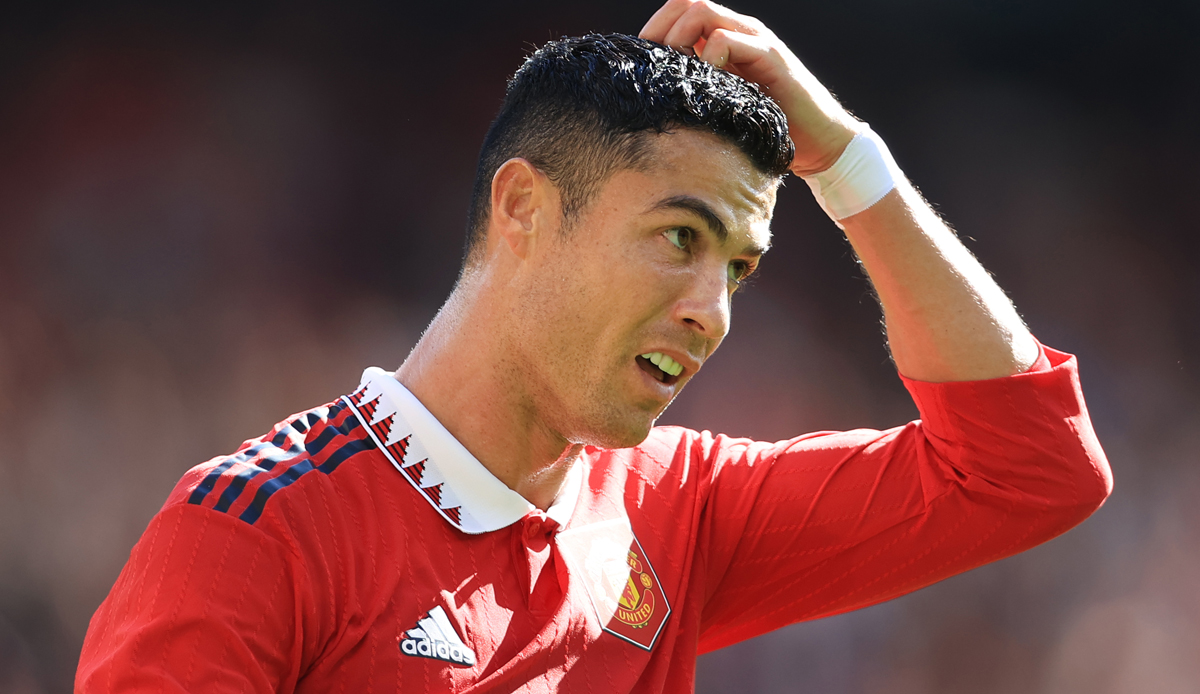 World footballer Christano Ronaldo, who is willing to change, has played his first game for Manchester United in twelve weeks. On Sunday he played 45 minutes in the 1-1 (0-0) pre-season game against Rayo Vallecano. “I’m happy to be back,” the 37-year-old tweeted after the game, having left Old Trafford early.

After the first half, the Portuguese made way for Amad Diallo, who gave United the lead early in the second half (48′). Pictures on social networks showed Ronaldo leaving the stadium during the game.

The star striker had missed the preparatory tour to Thailand and Australia, officially for personal reasons. He was also not in coach Erik ten Hag’s squad for the friendly against Atletico Madrid (0-1) on Saturday in Oslo.

Ronaldo has been flirting with a change for weeks and has long since asked United for approval. So far, however, the offers from top clubs have been limited.