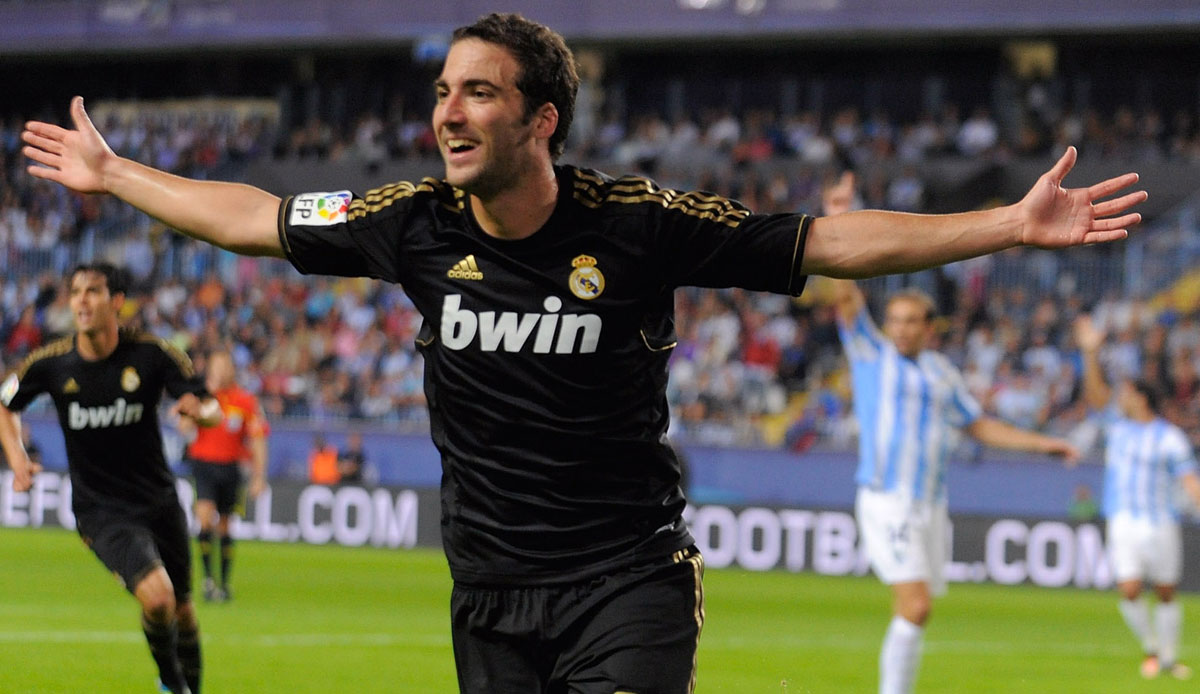 Gonzalo Higuain has achieved everything in his career. Nevertheless, the striker looks back wistfully on a failed deal.

Where would Gonzalo Higuain be today if Arsenal FC had made a different decision in 2013? This question seems to have accompanied the 34-year-old for years.

In an interview with the Daily Mail Higuain explained how a German national player of all things prevented his move to London: “I was about to move to Arsenal, but they said I was too expensive. And a few days later they paid 80 million euros for Özil.”

The striker played for Real Madrid from 2007 to 2013, was a three-time Spanish champion and lifted the Spanish Cup with Los Blancos in 2010/11. Despite the success, Higuain was looking for a new challenge after six years at Madrid.

Özil came instead of Higuain

The Argentinian almost went to London, but then the disappointing rejection followed. Arsenal signed Mesut Özil, of all people, who played with Higuain at Real. But the Gunners didn’t pay 80 million for the eventual world champion, as Higuain now exaggerated, but “only” 47 million euros. Instead, Higuain moved to Naples and continued to write his success story there.

In his first season at Vesuvius, the attacker scored 24 competitive goals and 12 assists, and also won the Coppa Italia. A personal highlight came in 2015/16: 36 goals this season made the then 28-year-old Italy’s top scorer.

Higuain stayed in southern Italy for three years, followed by what was probably the most successful phase of his career. The Argentine won the Scudetto three times with Juventus. “I am [von Neapel] left because I thought what else do I have to do to win titles.” And further: “When Juventus got in touch, I had no doubts.”

Dream of the Premier League became reality after all

While Higuain fulfilled his dream of the Premier League with a loan from Chelsea in 2019, Özil left Arsenal in 2021 after eight years and four FA Cup victories. The Argentinian should no longer look at the failed deal with the Gunners with regret. Various titles, personal awards and a professional career that has continued to this day should allow him to look towards the end of his career with satisfaction.