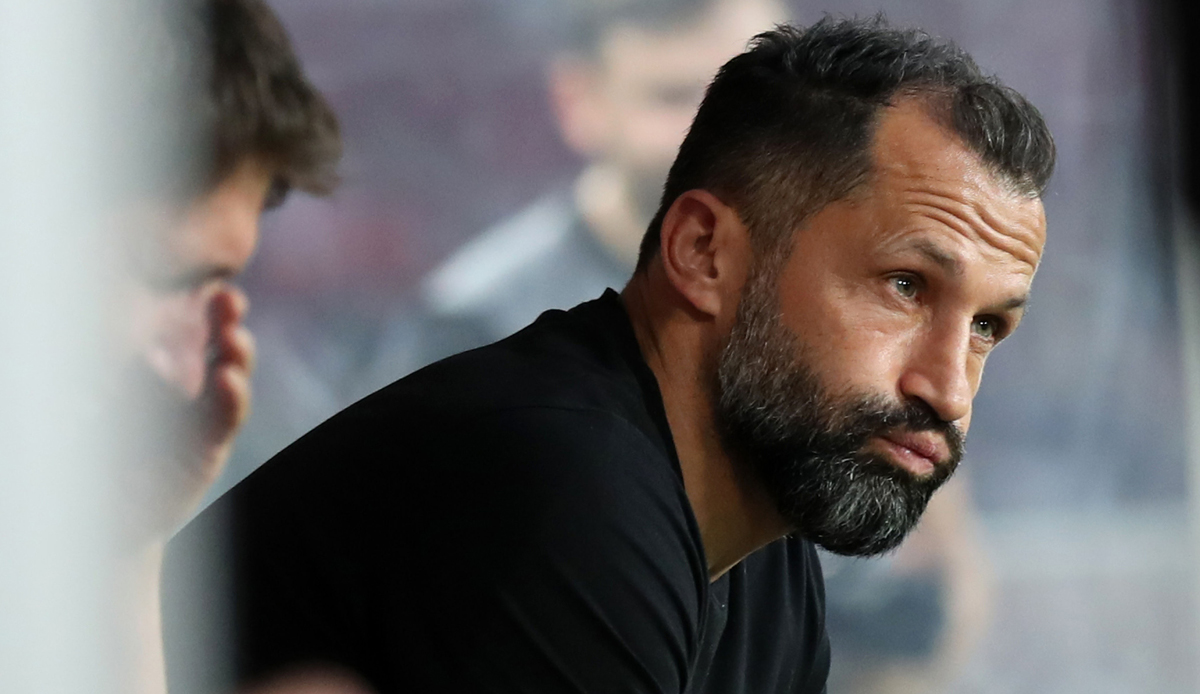 Manchester City have secured the services of HSV talent Farid Alfa-Ruprecht. This is reported by the transfer expert Fabrizio Romano. Accordingly, the 16-year-old is said to have signed with the Skyblues this transfer summer.

Ruprecht will probably only be used in City’s U18s, but is said to be a player for the future internally with the English champions.

It is also said that Bayern and Chelsea were also interested in the German junior international, but in the end the Guardiola team was able to prevail.

Ruprecht most recently played for the U17s of the Hamburger Sportverein. His contract there ran until 2023. The right-footed player mostly plays on the wing and mainly goes for goals on the left wing.