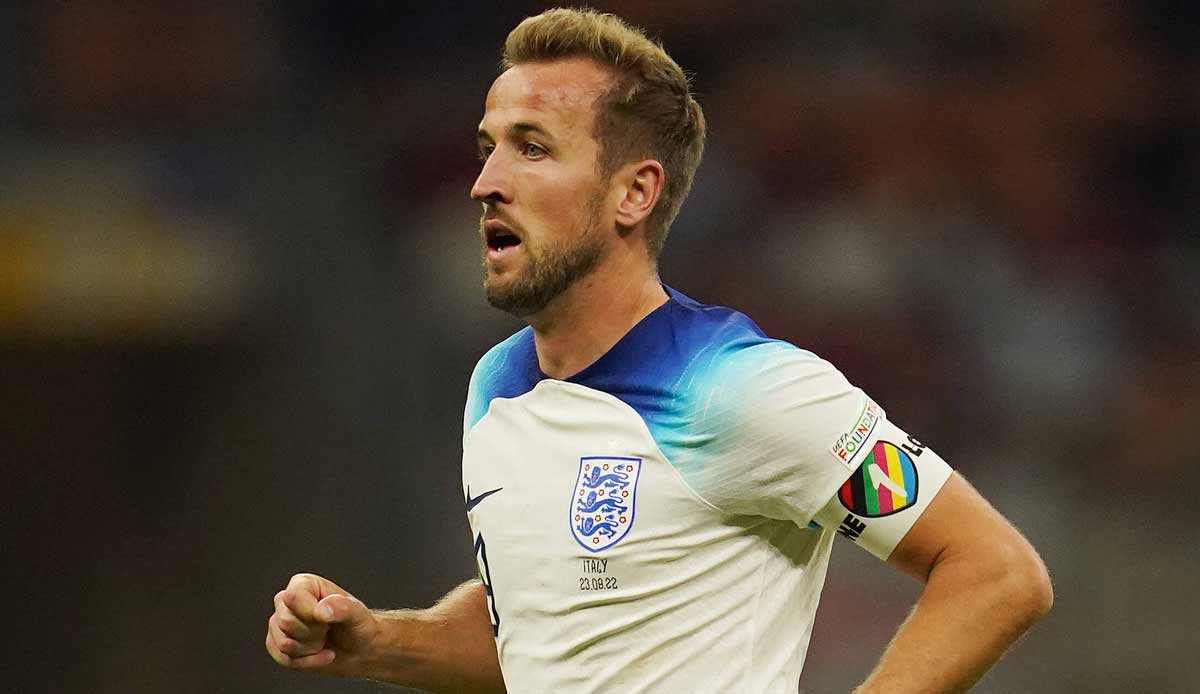 Striker Harry Kane is said to prefer a move within the Premier League in the event of a departure from Tottenham Hotspur. That reports sky. As a result, FC Bayern Munich only has outsider chances of being able to sign the 29-year-old.

The German record champions are said to be very interested in a transfer from Kane and see the Englishman as the perfect successor to Robert Lewandowski, who moved to FC Barcelona before the season.

Kane has a contract with Spurs until 2024, which the Londoners definitely want to extend. But the player himself first wants to wait and see how the sport develops in the current season and also a decision about the future of coach Antonio Conte, whom Kane values ​​very much.

Should Kane refuse an extension and push for a farewell, according to the report, those around London are more likely to move within the Premier League than to Munich.

Kane also presents himself accurately in the current season. He scored 12 goals in 15 Premier League games. At the 2022 World Cup, he has also impressed as a template provider and scored three goals. In the round of 16 against Senegal (3-0) he also scored his first goal of his own.