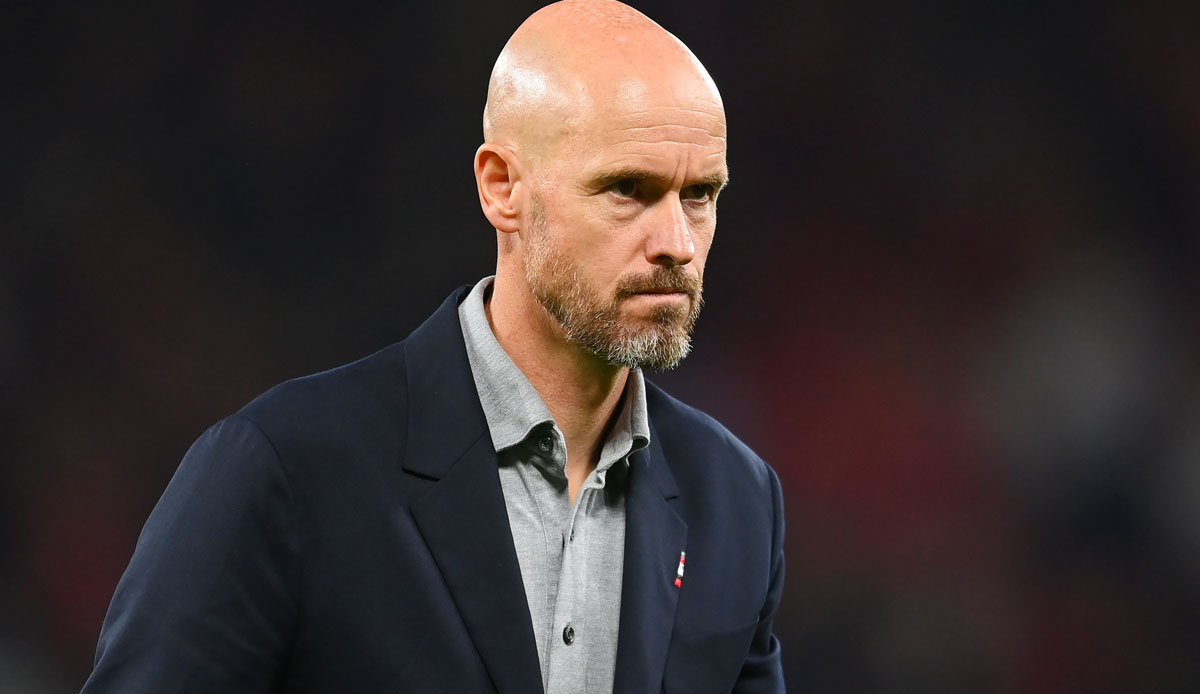 Manchester United are aiming to sell their captain Harry Maguire after this season. He reports that Guardians.

According to this, team manager Erik ten Hag wants to give up what was once the most expensive central defender in the world. The Red Devils are prepared to accept financial losses if there is a change. In addition, ten Hag wanted to let the contract with midfielder Fred expire.

Maguire lost his regular place a few weeks ago. Since then, United’s defensive center has been formed by new signing Lisandro Martínez and Raphaël Varane. Victor Lindelöf also currently has better prospects than the 29-year-old, who was nominated for the English World Cup squad. Fred is also not set in midfield after the summer transfers of Christian Eriksen and Casemiro.

Ten Hag, who according to the Guardians-Report Appreciating Maguire’s professional handling of the loss of a regular place, said before the 1-0 win against Southampton at the end of August: “Being captain doesn’t mean that you always have to play, especially when you also have Varane in the squad. We have options.”

Maguire joined Hull City via Barnsley and Sheffield United. There he made his breakthrough after a loan to Wigan Athletic and moved to Leicester City in 2017 for 13.7 million euros. In 2019, ManUnited brought him to Old Trafford for a record fee of 87 million euros. His contract there runs until 2025.

Fred joined United from Shachtjor Donetsk in 2018 for €59m. The Ukrainian giants had previously been the first stop in Europe for the Brazilian World Cup contenders, who had been trained at Internacional.