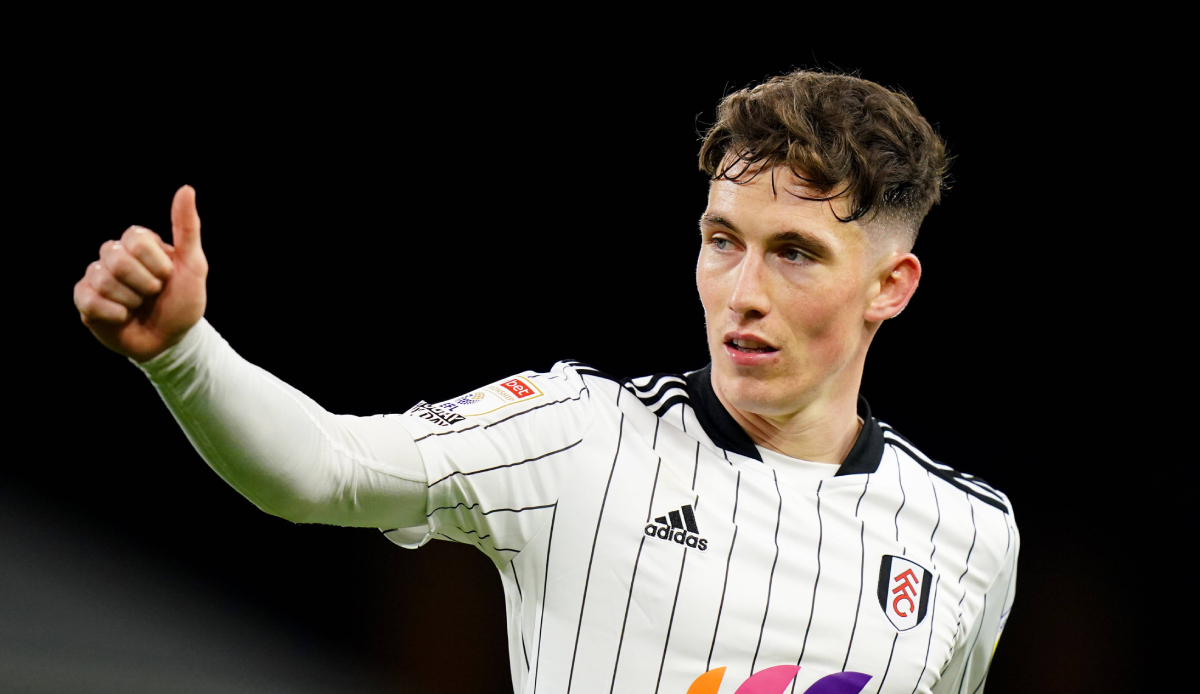 Wales international Harry Wilson has left Liverpool permanently for Fulham. The Reds officially announced this on Monday. Wilson is currently on loan from Liverpool to the Cottagers. They pay a transfer fee of the equivalent of 14 million euros for the right winger.

At Fulham, which completed promotion from the Championship to the Premier League a few days ago, Wilson signed a contract that runs until 2026. The Londoners then have the option of a one-year extension. Liverpool secured a resale percentage as part of the deal, set at 15 per cent of the potential fee.

Wilson said SPOX and GOAL on the sidelines of the EFL Awards ceremony, where he was named Team of the Year in the Championship: “I’m going to be with a club permanently now and that’s what I wanted. I wanted to go to a place where I off the pitch to have fun on the pitch.”

Wilson didn’t have this continuity before joining Fulham. He was considered a great talent in Liverpool for a long time, but did not make the breakthrough with the professionals. Instead, six loan deals followed, none of which initially brought the desired success in the long term.

The 25-year-old is now experiencing his best season as a professional in Fulham. In 39 league games, Wilson delivered 27 points and was instrumental in the club’s rise to the English top flight.

“That was the season I enjoyed the most. I have stability now and I’ve had a great year,” said Wilson.