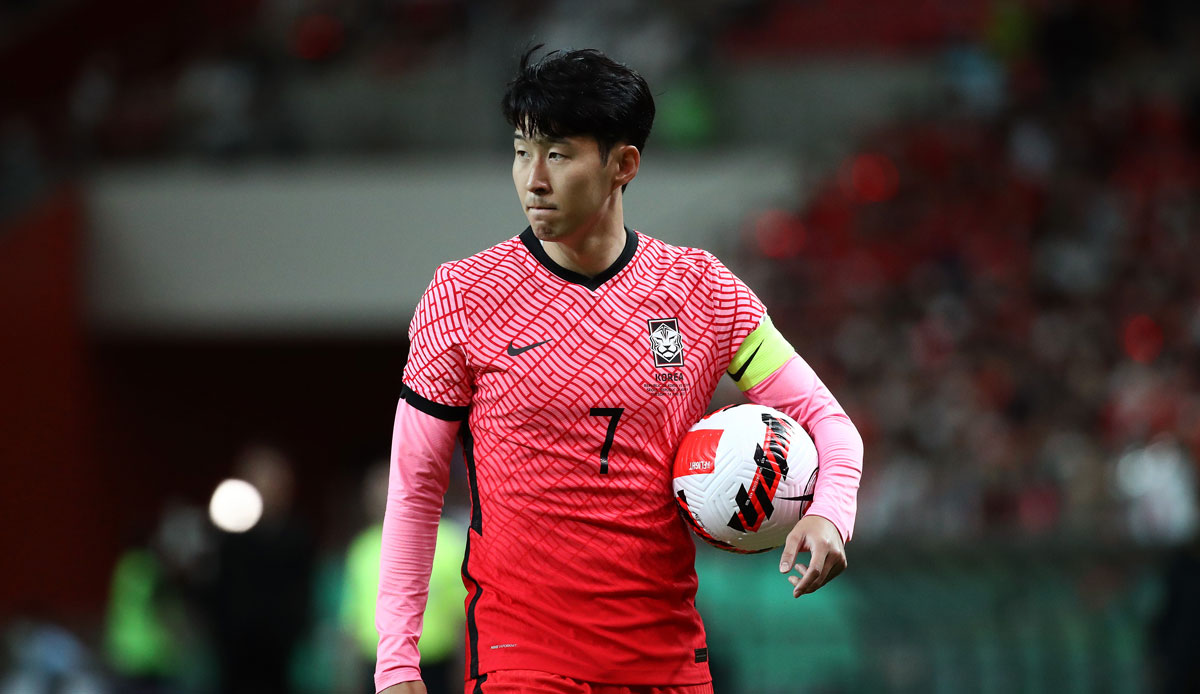 South Korean top striker Heung-Min Son has for the first time publicly commented on incidents of racism he was confronted with in Germany.

“I struggled a lot with racism,” said the Tottenham Hotspur attacker in Seoul: “During this difficult time, I thought a lot about the fact that one day I wanted revenge.”

He finally took revenge in the 2-0 group win against the German national team at the 2018 World Cup in Russia – the “most memorable moment of his career”. The defending world champion around world champion coach Joachim Löw had to start the journey home early after only three games.

The 29-year-old Son, who played for Hamburger SV and Bayer Leverkusen in the Bundesliga, said he had little sympathy for the opposition and the disappointed German fans after his stoppage-time goal.

“When people cry, I usually want to comfort them and hug them,” said Son. He didn’t have that feeling after the win against the DFB team.

In England, too, the Spurs striker, who became the first Asian footballer to win the Premier League top scorer with 23 goals this season, has repeatedly struggled with racism since moving to England in 2015. Last year, eight suspects were arrested who are said to have racially insulted the South Korean on Twitter.