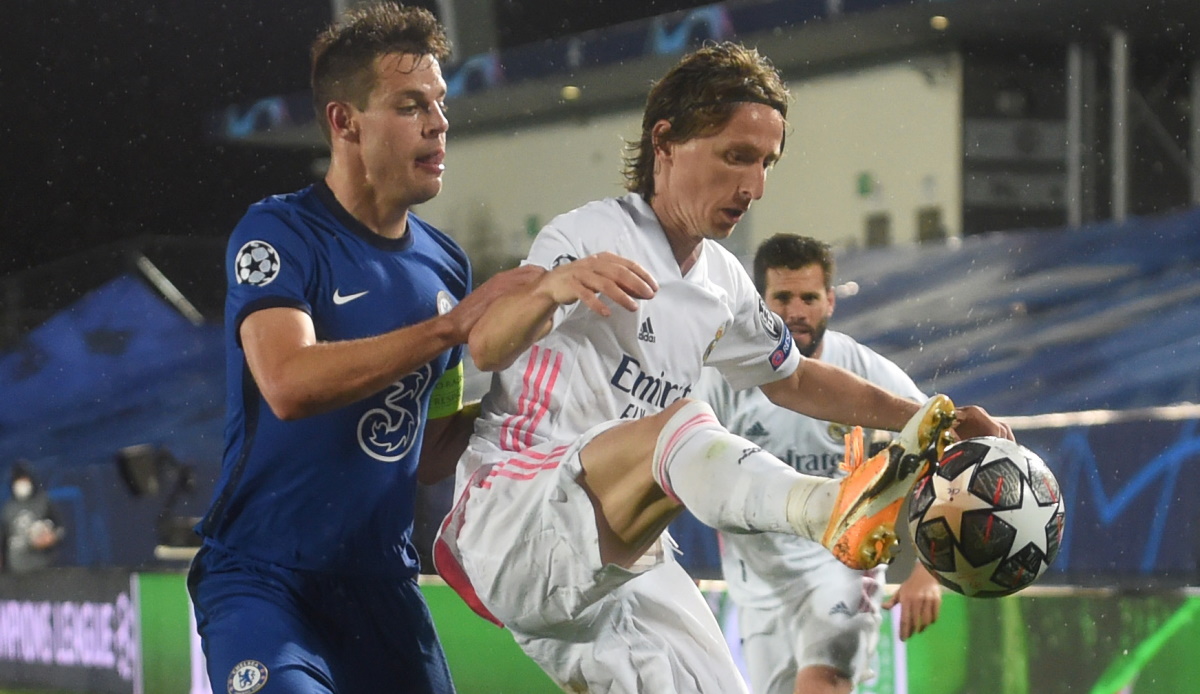 Chelsea’s still-club boss Roman Abramovich intervened personally in 2011 when it came to convincing Luka Modric of a change.

A private jet, a van with tinted windows, a speedboat and a luxury yacht: there are far more unglamorous means of transport than the ones Luka Modric dealt with in the summer of 2011. The Croatian, who was playing for Tottenham Hotspur at the time, actually wanted to enjoy his summer vacation at home when he suddenly felt like he was in a Hollywood movie.

“The vacation didn’t last long,” Modric recalled in his 2020 autobiography. The reason: Chelsea were very interested in the midfielder and pulled out all the stops in an effort to sign the then 25-year-old. The Blues were after him back in 2008 when Modric left Dinamo Zagreb, but he chose Tottenham. Roman Abramovich, currently the club owner of Chelsea FC, didn’t want to allow a second failure – and that’s why he personally got involved in the advertising.

“Everything happened at lightning speed,” Modric looked back. After a private jet flew him and his wife Vanja from Croatia to Cannes, they went to Nice in a dark van. “That’s where Roman Abramovich’s security picked us up,” said Modric. “They put us on a speedboat and that took us to the Chelsea owner’s yacht,” he added.

Abramovich to Modric: ‘I’d love to bring you to Chelsea’

Abramovich has a soft spot for mega yachts, owns three huge ships – and that also made a big impression on Luka Modric. “It was all really exciting,” he confessed after being welcomed by around 20 security guards on the giant ship. “Everything went quickly and was very well organized,” Modric marveled. And then, like in a movie, Abramovich made his grand entrance: together with his wife and son, he appeared on a luxury deck and greeted Modric.

“I was fascinated by the discreet disappearance of all these security people when he arrived. They were obviously well trained, with perfect timing,” were the side effects for Modric that remained in memory. In the smaller circle, Abramovich did not talk about it for long: “We know that you are a top player. I would like to bring you to Chelsea,” said the Russian, who left in early March 2022 due to the Ukraine conflict and his connection to the Russian President Vladimir Putin was sanctioned by the British government and put the Blues up for sale as a result, back then.

Modric himself had already documented his fundamental desire to change with his appearance on the Cote d’Azur, but there was still a big problem: Tottenham boss Daniel Levy. “Do you think Tottenham will refuse a move? Will they fight for you?” Abramovich asked his guest. “I expect the negotiations will be tough,” Modric replied, as Chelsea and Spurs haven’t and haven’t had the best relationship as London rivals.

Modric admits: ‘Impressed by the meeting’

“After 20 minutes, Abramovich and his wife withdrew. He suggested that we relax a bit and go swimming, but we politely declined,” Modric recalled. The excursion into the world of the super-rich lasted less than an hour and a half, and then Modric and his wife were back on land. “Vanja and I were impressed by the meeting,” admitted the Croatian.

As suspected, Tottenham boss Daniel Levy was not very enthusiastic about Modric’s idea of ​​leaving the club for Chelsea. The Spurs star publicly announced that he wanted to take a new step in his career but Tottenham turned down all the Blues’ offers. A year later, Modric left White Hart Lane after all: he went to Real Madrid – and that without any persuasion by the Madrilenians on a mega yacht.