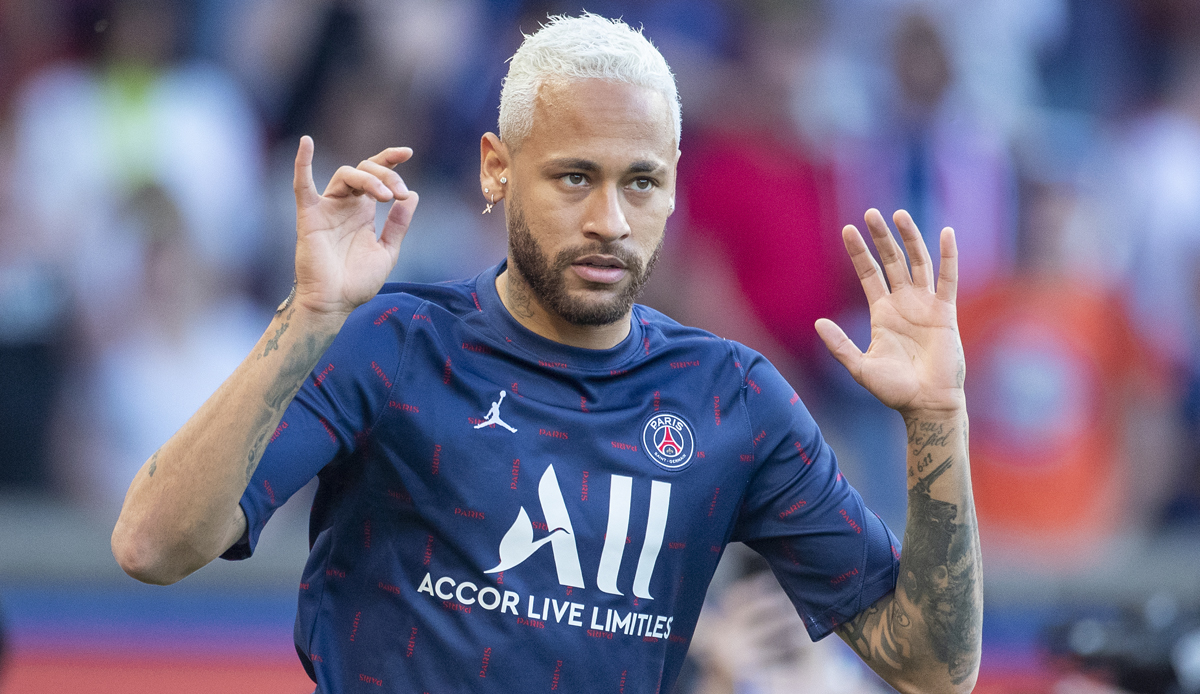 Newcastle United’s Joelinton has begged his compatriot Neymar to leave PSG and join the Magpies in the Premier League after all. “Ney, if you hear that: you can come to us,” said the former Hoffenheimer in the podcast Cast FC.

To make the change palatable to the PSG superstar, Joelinton added: “I will always run for you,” he promised. He has also offered Neymar the ’10’ shirt before, although that currently belongs to Allan Saint-Maximin at Newcastle. “We’ve got the ’10’ waiting for him,” said Joelinton.

In the past few days, the news had come out that PSG wanted to part ways with Neymar this summer – even against the offensive player’s wishes. Playing alongside Neymar would now be Joelinton’s dream, as well as that of Bruno Guimaraes, another Brazilian at the north-east England side.

“I’ll write Bruno a message because he’s in contact with Neymar. He should send him an invitation to play here,” was Joelinton’s plan. After all, Neymar is his “idol”.

Since being taken over by the Saudi Arabian sovereign wealth fund, Newcastle has been one of those clubs that even the best players in the world could afford financially. “If we have even a small chance, I hope the manager will call him,” Joelinton said, adding that the money could also attract Neymar to Newcastle.