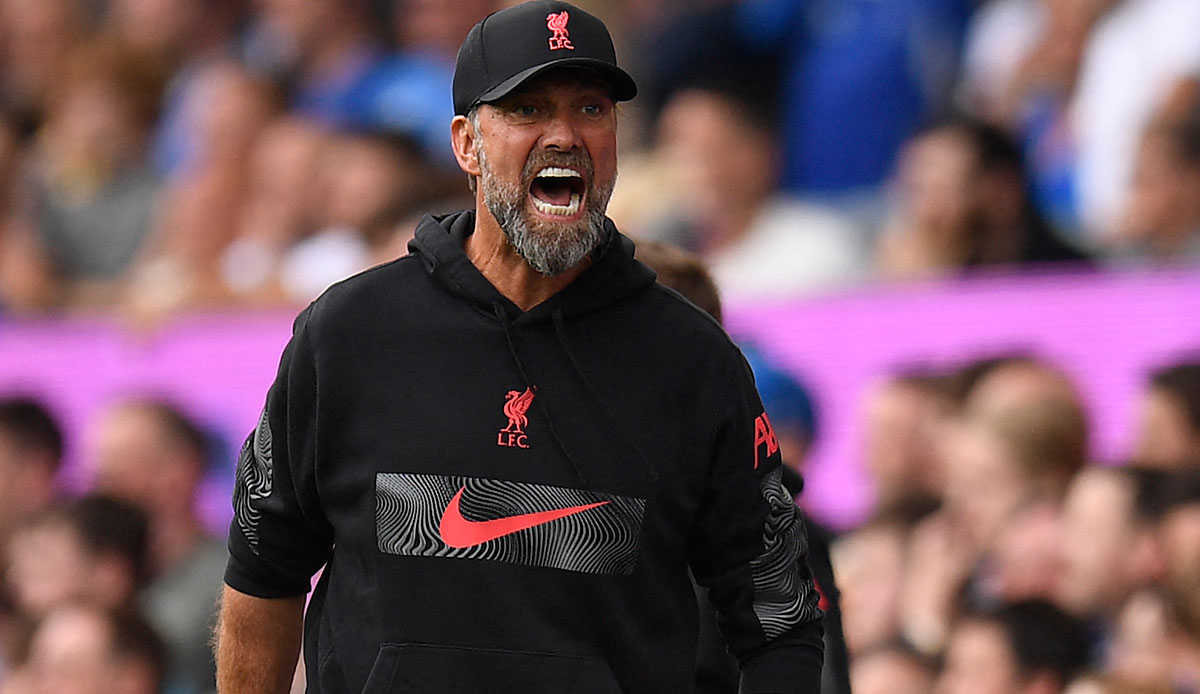 In the 0-0 derby between Everton and Liverpool, a home spectator threw a bottle in the direction of Reds coach Jürgen Klopp. He reacted angrily.

“Some idiot had an idea, but what can I say, I don’t think anyone knows who it was,” said Klopp after the game.

The scene came in the 70th minute after a goal by Everton’s Conor Coady was disallowed for offside following a VAR check.

“I thought it was a glass bottle but it wasn’t. I saw it now because it’s still at the ‘crime scene’. It was a plastic bottle. At first glance it looked like a glass bottle. That would have been really dangerous “, says Klopp.

It was Liverpool’s third draw of the season, with one loss and just two wins. With nine points, the Reds are only sixth.