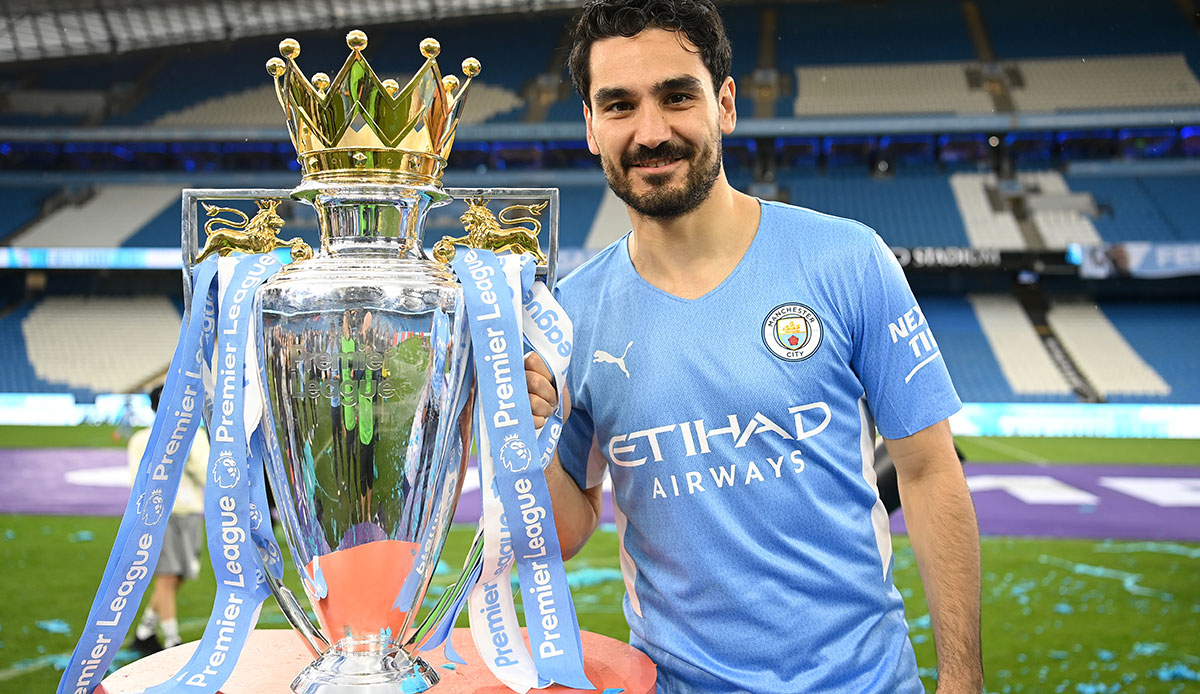 National player Ilkay Gündogan is now officially the new captain of Manchester City. After the departure of Brazilian Fernandinho, the 31-year-old was chosen by his team-mates.

“I’m proud to be the captain of this great team and this great club,” Gündogan said on social media on Sunday.

Gündogan already had the English champions as captain in the Community Shield final against Liverpool FC (1: 3), as well as in the two opening wins in the Premier League against West Ham (2: 0) and AFC Bournemouth (4: 0). led to the field.

Gündogan has been with City since 2016 and had already taken over the captain’s armband from time to time last season as Fernandinho’s deputy. It is “really a great honor” to take on the role permanently. His new deputy is Kevin De Bruyne.