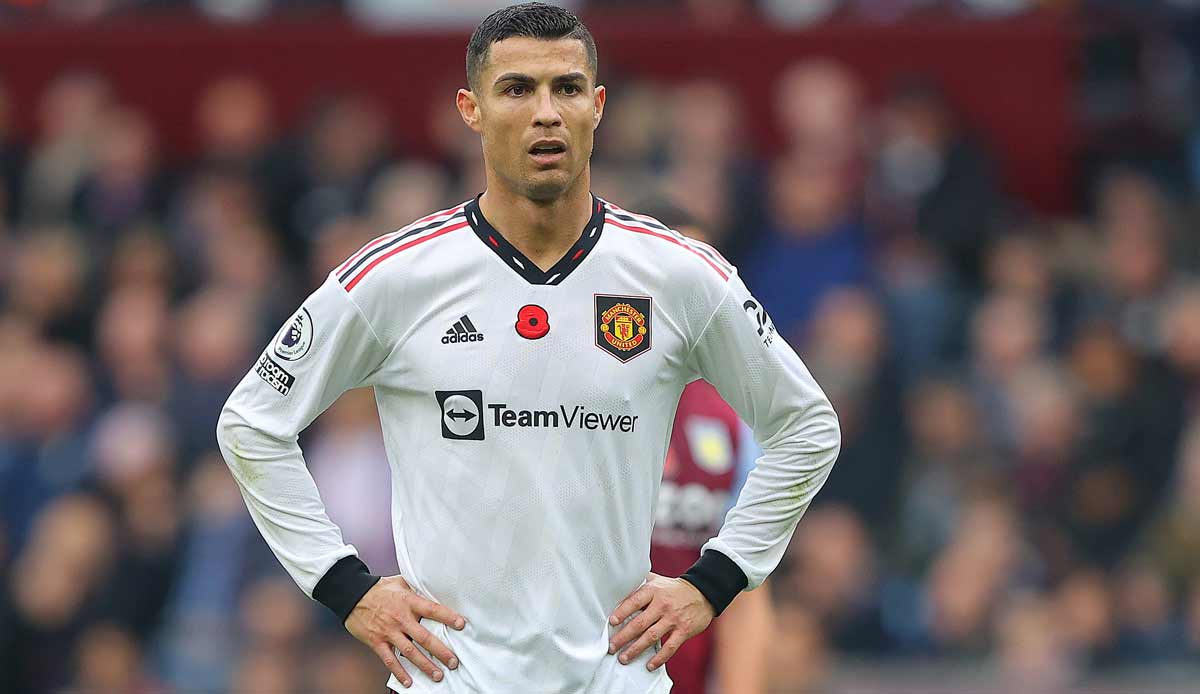 Cristiano Ronaldo is at a crossroads in sport, but when it comes to social media, nobody can fool the five-time world footballer. And he also knows why that is. “You have to be charismatic,” Ronaldo said of his secret on the TV show Piers Morgan Uncensored. He is “proud” that nobody has more followers on Instagram than he does. “I’m a fruit that people want to bite into,” explained Ronaldo, “like a strawberry. Looking good helps too.”

The first excerpts of his “Bombshell Interview” had already been published on Sunday, Ronaldo had harshly criticized and provoked his Manchester United club. On Wednesday, the first half of the 90-minute conversation was broadcast on TalkTV, the Portuguese superstar was once again in love with himself and only looked for faults in others.

He had never heard of Ralf Rangnick before he joined the top English club. “Of course not,” replied the 37-year-old when asked if he had known the German before. “None of the people I spoke to knew him.”

It was a mistake to make Rangnick a manager in Manchester. “When you sack Ole Solskjaer you have to get a top team manager, not a sporting director,” Ronaldo said. Rangnick was Man United’s head coach from December 2021 to the summer of 2022.

He’s not a guy “who likes to give advice because I’d rather be a role model. And I’m a role model. I’m the first to come and the last to go. I like to set a good example.”