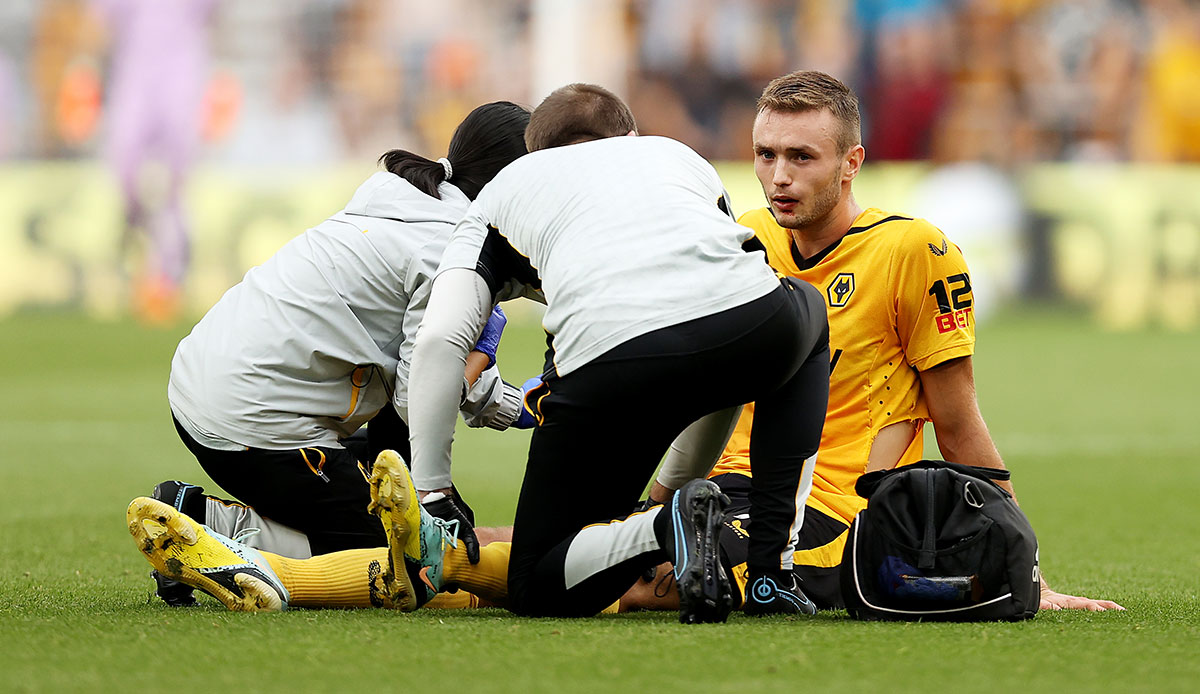 The Austrian will probably miss his entire first Premier League season, according to the club, a compulsory break of around nine months is planned for such an injury.

“I had an operation in London last Wednesday, everything went great, the doctors are extremely satisfied. But of course I still take painkillers and medication for my swelling. The comeback at Stuttgart took ten months, the second time I want to be faster be back”, says Kalajdzic with the Crown about his comeback plans.

“I’m staying positive, because I said stupidly, I had no other choice. The club paid a lot of money for me and I’m definitely not here for a short-term project,” said the Viennese.

Kalajdzic had moved to England shortly before the end of the transfer after months of hanging. The 25-year-old suffered the serious injury in his first game for his new club against FC Southampton (1-0) without having completed a training session beforehand.

The attacker was surprised that the injury was so severe: “I thought that my cruciate ligament was just overstretched – that was a shock.”