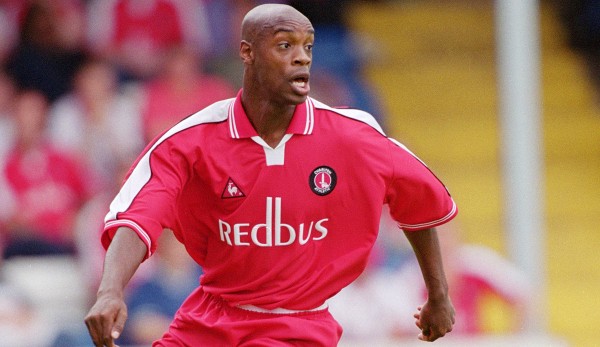 Richard Rufus was a professional for years and played almost 100 Premier League games. Now the 48-year-old has to go to prison.

In mid-January, Richard Rufus received his verdict at Southwark Crown Court: the former Premier League professional must go to prison for seven and a half years. The reasons: fraud, money laundering and carrying out a regulated activity without a permit.

Rufus had posed as a successful currency trader and cheated friends, family members and acquaintances out of eight million pounds (the equivalent of around nine million euros) as part of a Ponzi scheme.

At the end of the previous century and the beginning of the new century, the 48-year-old was still a successful footballer. He turned professional at Charlton Athletic in 1995, made a name for himself as a central defender and became a regular at the then English second division club.

Rufus was so good at it that in February 1997 he was allowed to play an under-21 international match for England. At that time, there was a 1-0 win against Italy’s youngsters, in which goalkeeper legend Gianluigi Buffon and later Juventus professional Alessio Tacchinardi were on the pitch. And Rufus’ teammates included Jamie Carragher, Lee Bowyer and Emile Heskey – all later senior internationals.

At club level, however, Rufus made it into the Premier League with Charlton in 1998 and was also able to hold his own in England’s upper house. He was to make a total of 99 appearances in the Premier League in the years that followed, with goals against Liverpool and Chelsea being among the highlights.

Due to a knee injury, he had to end his career in 2004 at the age of 29. However, he no longer wanted to do without the lifestyle of a well-off professional, continued to live in London in a large house, drove a Bentley and wore a Rolex.

Richard Rufus capitalized on his status as an ex-pro

Rufus later took advantage of his Premier League past in his scam: “He used his status as a professional athlete, as a respected church member and used the goodwill of his family and friends to cheat them and others he knew out of millions of pounds.” , said Roger Makanjuola of the Crown Prosecution Service.

Rufus falsely claimed to be able to offer a low-risk investment in the forex market. In reality, however, according to a statement by the London police, he then used his victims’ money to compensate those who had deposited as part of a Ponzi scheme.

Out of the £15m that went into Rufus-controlled accounts under the scheme, investors were only repaid a total of around £7.6m, according to investigators. According to police, Rufus’ system ran from May 2007 to the end of 2010, and many of those injured subsequently suffered major financial and mental problems.