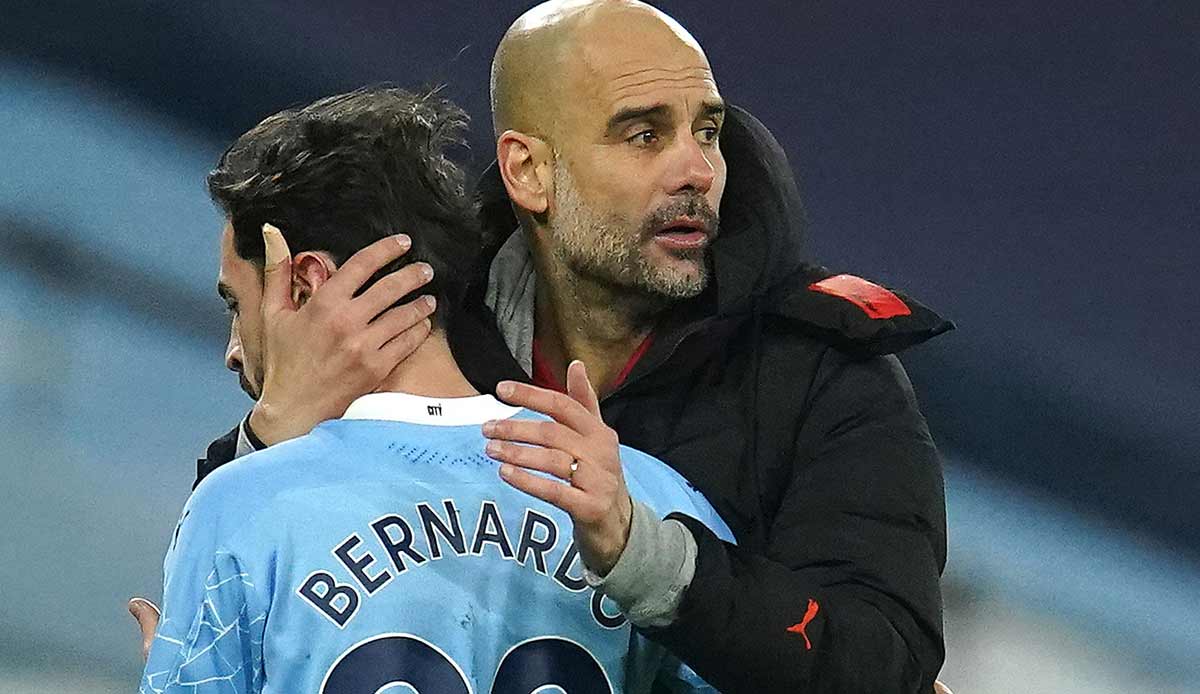 Manchester City’s Bernardo Silva may have hinted that he would like to join FC Barcelona, ​​the Portuguese’s dream club according to a former coach.

The midfielder has long been associated with a move to Barca and is said to be flirting with a departure from Manchester anyway. In an interview with ESPN the Portuguese now avoided at least a commitment to City: “I’ve always been honest with City and they already know what I want. City is a big club and they don’t want players who aren’t satisfied. They always say to every player: If If you’re not happy, you can go.”

In order to make a commitment to Silva, who is still under contract with City until 2025, Barcelona would first have to make sales. And that is exactly what is currently proving to be complicated.

The Catalans are already struggling to register the players signed to LaLiga so far this summer. In order for a Silva transfer to be feasible, Frenkie de Jong would have to be sold beforehand. However, the Dutchman is not currently aiming to say goodbye to Barcelona.