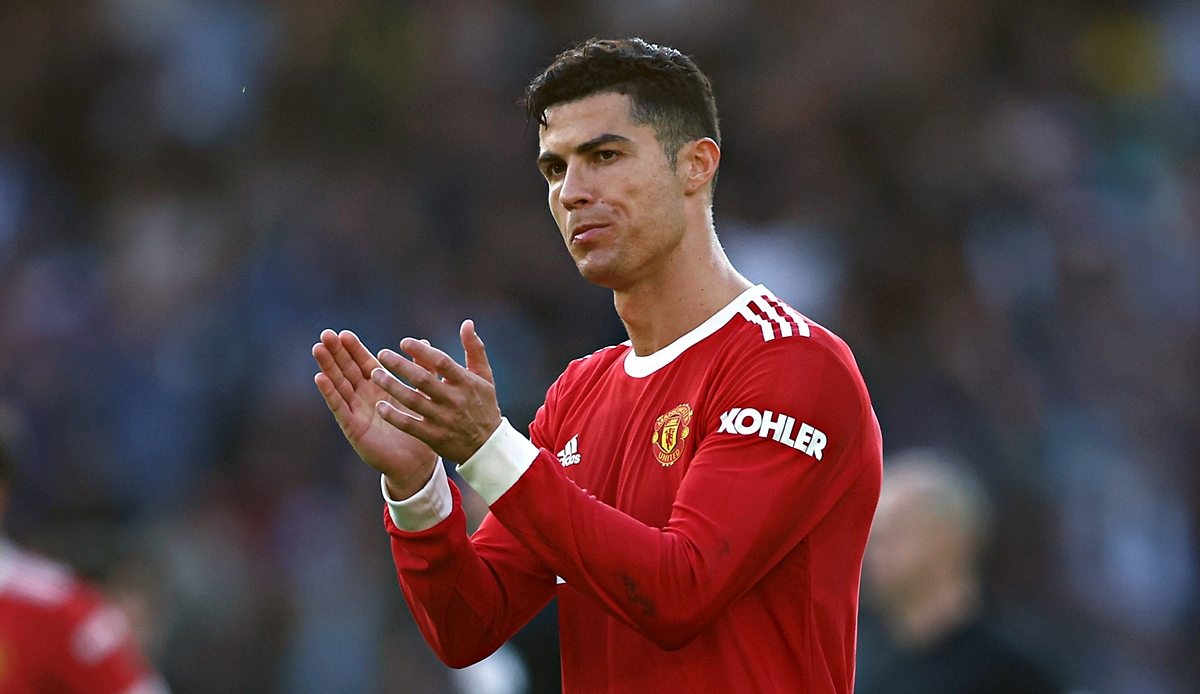 Cristiano Ronaldo is said to have gotten two more baskets while looking for a new club: The Corriere dello Sport writes that CR7 agent Jorge Mendes has offered the Manchester United striker at Inter Milan and Milan. However, both clubs would have declined.

Mendes’ advance was a few weeks ago, the Milan clubs had each rejected a Ronaldo commitment because of his high salary. The Portuguese is currently raking in around 24 million euros net, his gross salary would have to be 45 million euros for this amount in Italy – far too much for Inter and Milan.

The two top Serie A clubs instead focused on other personalities for the offensive. The Nerazzurri brought Romelu Lukaku back from Chelsea and Milan snapped up Charles de Ketelaere (Club Brugge) alongside extra time with Zlatan Ibrahimovic.

For Ronaldo it would have been a return to Italy. He scored for Juventus between 2018 and 2021 before returning to Man United. Despite a contract that runs until 2023, he absolutely wants to leave there to join a club that is starting in the Champions League.

The search for a new club for the five-time world footballer is not going well. He has been linked with numerous clubs, including Bayern Munich, but they are said to have rejected the 37-year-old’s commitment.

So Ronaldo, who caused controversy with his departure at United 4-0 at Brentford on Saturday, is running out of options. Another possibility is a return to his youth club Sporting. The Lisbon club plays in the premier class, but should also have enormous problems meeting Ronaldo’s horrendous salary demands.