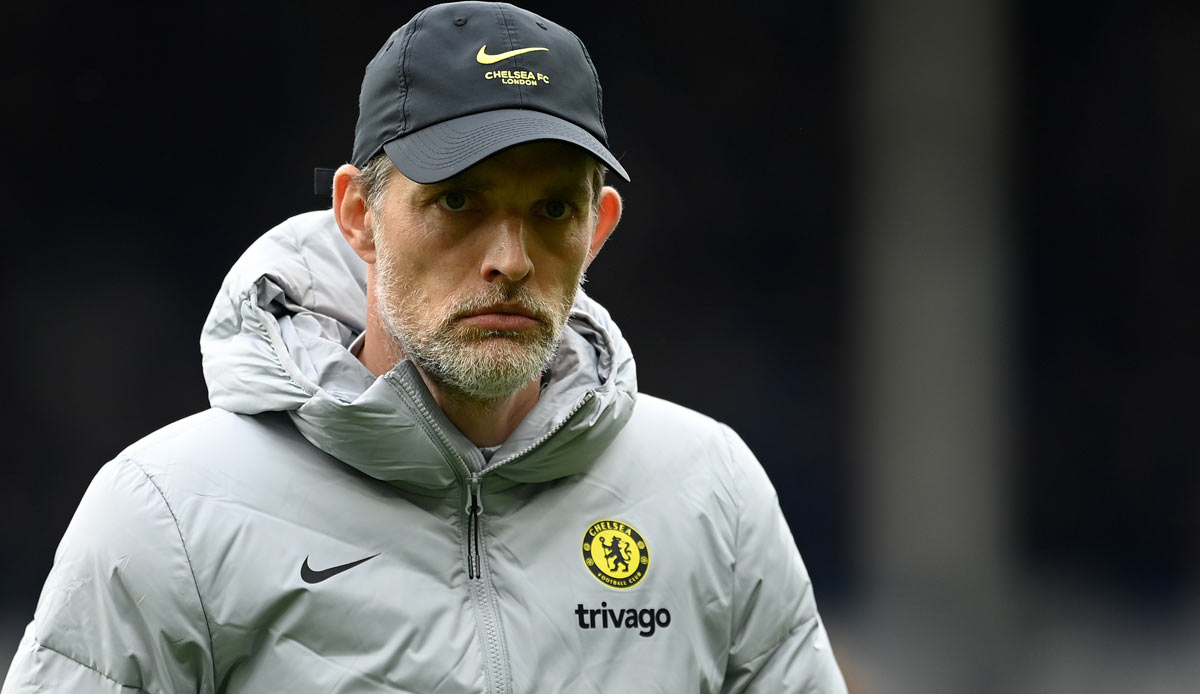 The sale of Chelsea FC is increasingly becoming a race against time. A last-minute offer complicates the current processes, and owner Roman Abramovich now apparently wants to be compensated for his loan to the club. If no agreement is reached, the Blues could even lose their license.

As ESPN reported the British government is said to be insisting that the sale of the reigning Champions League winners must be completed by May 31.

The bids for the club from several interested parties had actually been received weeks ago, according to English media reports, the American Todd Boehly had been awarded the deal. An offer of 4.25 billion euros – higher than Boehly’s – by British businessman Sir Jim Ratcliffe was allegedly ignored because it was received too late.

Ratcliffe doesn’t want to give up though, as he faced BBC on Wednesday stressed: “A British offer should be considered.” Ratcliffe reported “positive talks” with the government, but admitted that the American bank Raine, which is to handle the sale, had little reaction to his offer.

According to ESPN Boehly is said to have been granted an exclusive window of opportunity to complete the club’s purchase. Abramovich, who had been subject to severe sanctions due to his connections to Russia and Vladimir Putin, has now left open the possibility of being compensated for his loans to the club. This is a sum of 1.5 billion pounds (around 1.8 billion euros). Originally, Abramovich announced that he would not ask for loan repayments.

Reaching an agreement with Abramovich and the UK government isn’t the only hurdle for a potential buyer: they also have to pass a Premier League (‘owner’s and directors’) test. According to EPL boss Richard Masters, this has always taken at least ten days.

Chelsea had received a special license from the government until the end of May to keep the game going. If no agreement can be reached, bring the English newspaper DailyStar even an exclusion from the league into play. The Premier League itself has a deadline of June 9th. Then the 20 teams for the coming 2022/23 season must be determined.