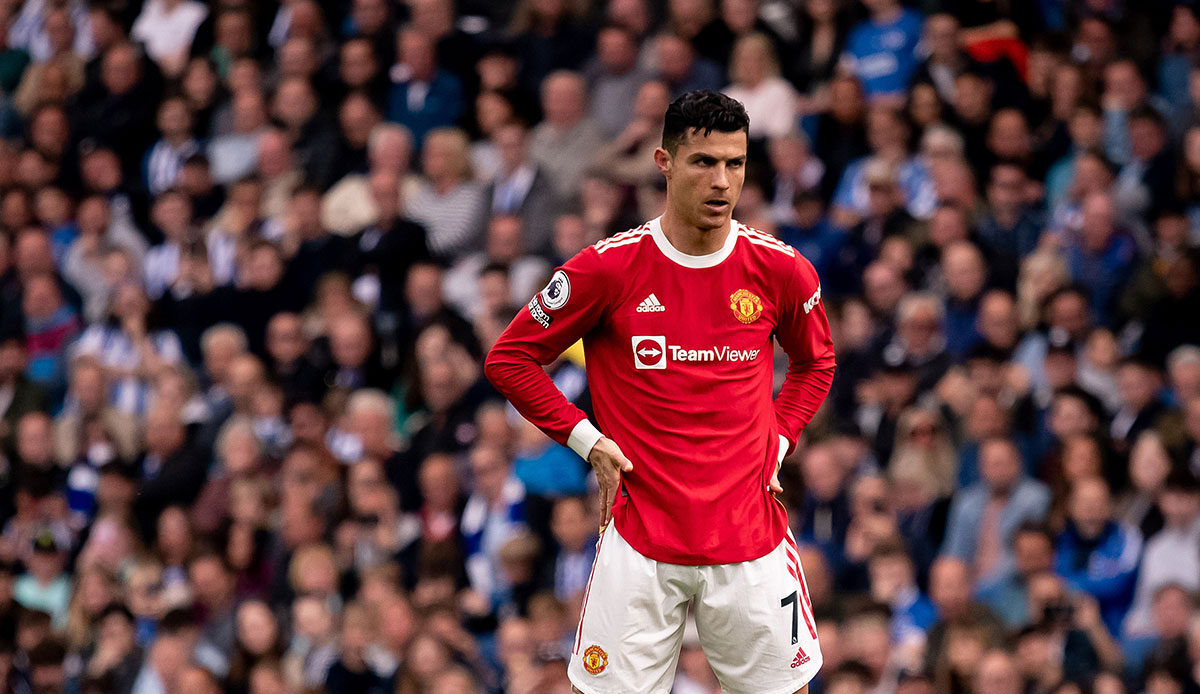 Will there be a blockbuster transfer in the Premier League? As The Athletic reported that a meeting took place in Portugal last week between the new co-owner of Chelsea FC, Todd Boehly, and Cristiano Ronaldo’s agent, Jorge Mendes. It should also have been about a possible transfer of the superstar to Stamford Bridge.

There had been a lot of speculation about the future of the 37-year-old in the past few days. FC Bayern was also mentioned as a possible new club for the Portuguese. Ronaldo’s contract in Manchester runs until 2023, and he himself has repeatedly indicated that he wants to stay with the Red Devils.

However, United had failed to qualify for the Champions League, so CR7 would have to settle for the Europa League. According to the report, Ronaldo has at least a few concerns. Nevertheless, his current club assumes that he will remain.

At Chelsea there are some changes on the offensive. Romelu Lukaku is on loan to his old love Inter Milan after a disappointing season, Timo Werner was named as an object of exchange in the course of a transfer from Juventus defender Matthijs de Ligt. After leaving Marina Granovskaia, Boehly is currently in charge of the transfer business at the club headed by coach Thomas Tuchel until a new sports director is found.