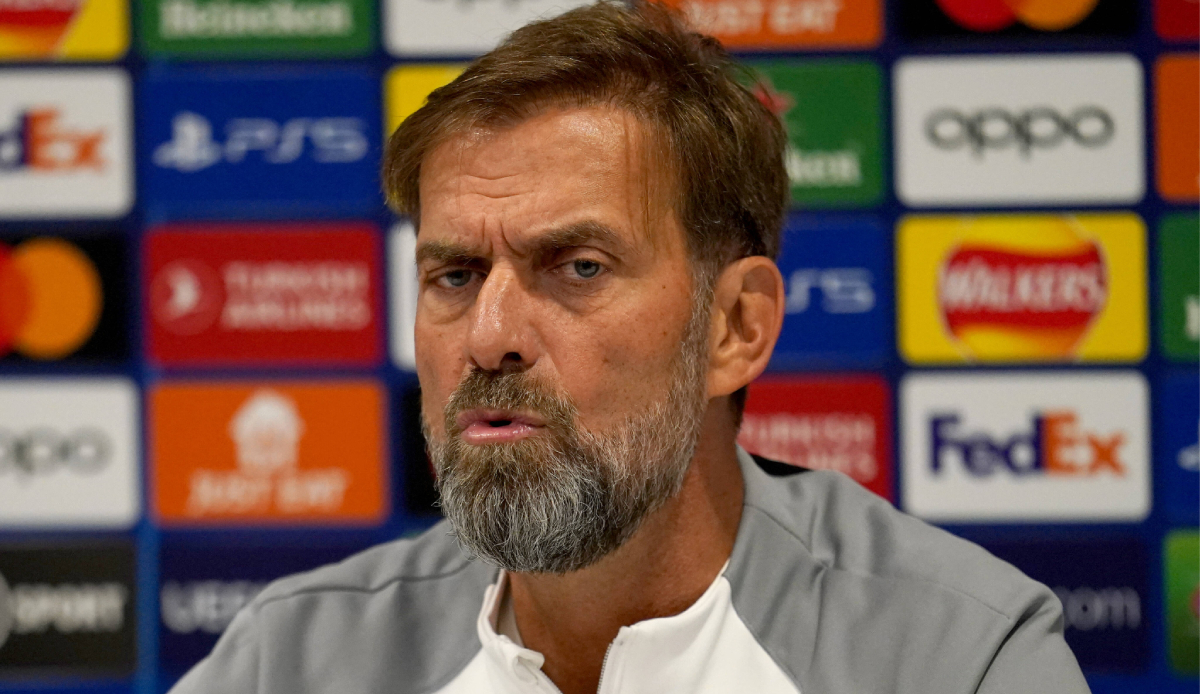 Is Liverpool threatened with sale? As The Athletic reported Fenway Sports Group is said to have said it was open to offers for the Premier League club. However, it is still unclear whether this will actually happen.

However, the FSG prepared a presentation for potential buyers and the investment firms Goldman Sachs and Morgan Stanley are said to be involved in the process.

“FSG has received frequent expressions of interest from third parties wishing to become shareholders in Liverpool,” said a statement The Athletic quoted: “FSG have said before that under the right conditions we would consider new shareholders should it be in the best interests of Liverpool as a club.”

In the past there have been various changes of ownership and rumors of further acquisitions of Premier League clubs “and inevitably we have also been regularly asked about the ownership of Fenway Sports Group at Liverpool,” the statement continued.