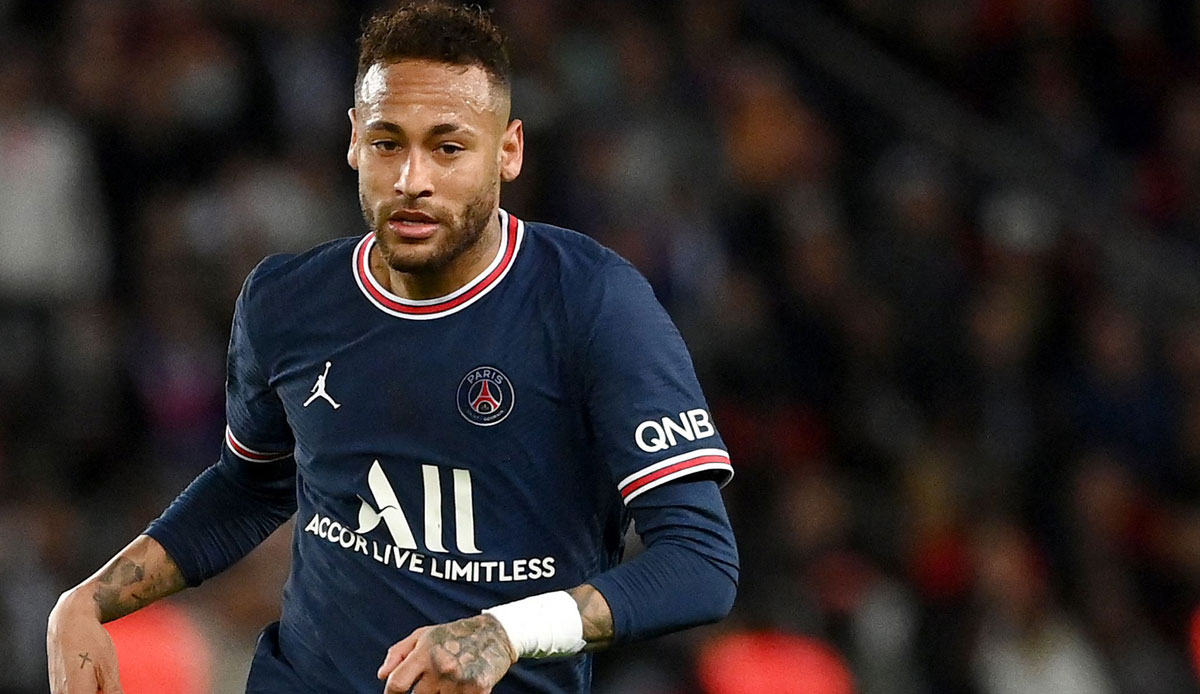 PSG superstar Neymar reveals how he deals with critical voices and what helps him when there are boos or hurtful posts.

In a live stream with ex-Werder-Bremen star Diego, superstar Neymar from Paris Saint-Germain warned about social media and also talked about the boos from his own fans.

“Social media is a dangerous thing,” warned the Brazilian. There are always difficult situations, especially as a professional footballer: “If you don’t play well, make a mistake and go on social media, it’s not good for your head. If you don’t have anyone to help you get through these times , it’s pretty tough,” he said.

Neymar reveals his coping strategy for whistles and boos

Neymar also spoke about the boos from PSG fans at home: “It’s sad, but then I had to find strength somewhere. I remembered all the people who helped me get to where I am now.” , he explained. “I try to play for them when faced with it,” he added.

Neymar is already French champion early with Paris. The attacker has also struggled with injury problems this season. He appeared in 26 games for the Parisians, scoring 11 and serving eight times for his team-mates.