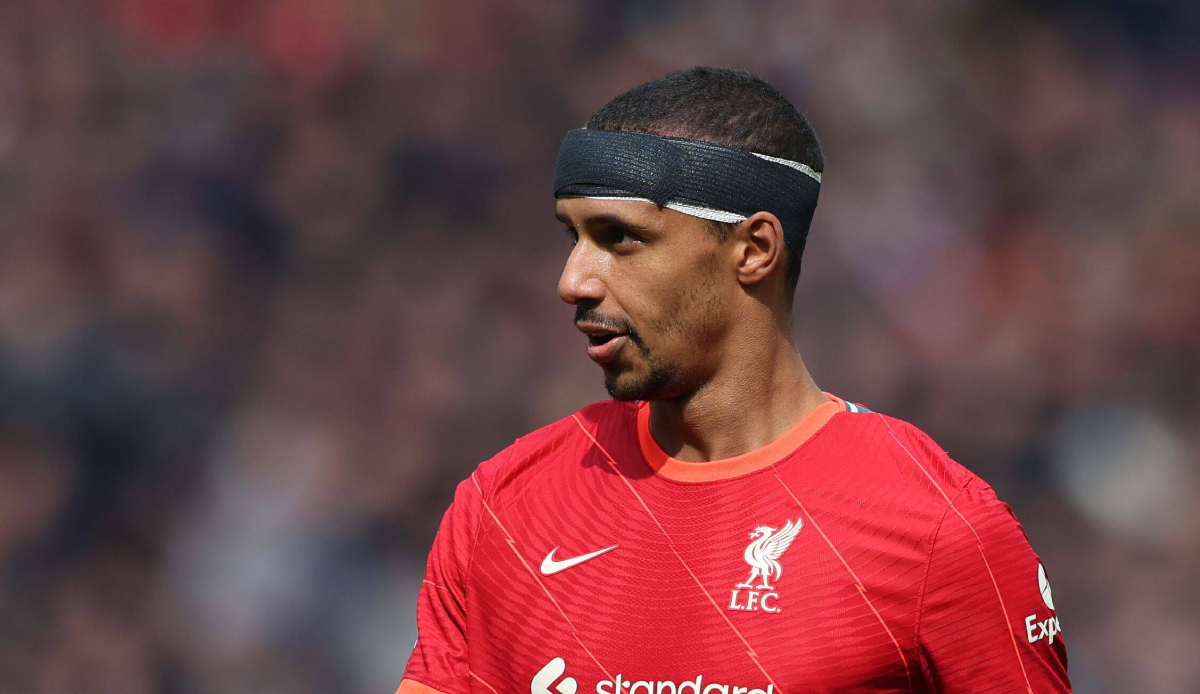 Joel Matip from Liverpool FC has criticized the high burden on football professionals. In an interview with table football said the 30-year-old: “The stress is high, so you don’t have to be surprised about more injuries.”

The central defender “prefers to play rather than train, but you also need freshness and regeneration.” Nevertheless, the current situation is still better “than sitting in front of the television and watching others play in the Champions League.”

There, Liverpool meets Benfica in the quarter-finals. “Honestly, the names aren’t the biggest in this competition,” said Matip about the Portuguese and Bayern’s opponents FC Villarreal: “But if you think these are opponents you can beat in passing, you’ll be surprised faster than you can see .”

Just five days after the first leg against Benfica, Liverpool FC is also due to face Manchester City. “A few weeks ago, people thought City would easily become champions. Now it looks tighter,” said the ex-Schalke player. A head-to-head win would give “a booster” but wouldn’t decide the championship race just yet.

After the triumph in the League Cup, the Reds can still win three more titles with the Champions League, the championship and the FA Cup and thus continue their special history under coach Jürgen Klopp. But Matip doesn’t focus on a specific competition: “We’re going for all four titles.” This season, the Bochum native has made 34 competitive appearances for Liverpool FC.