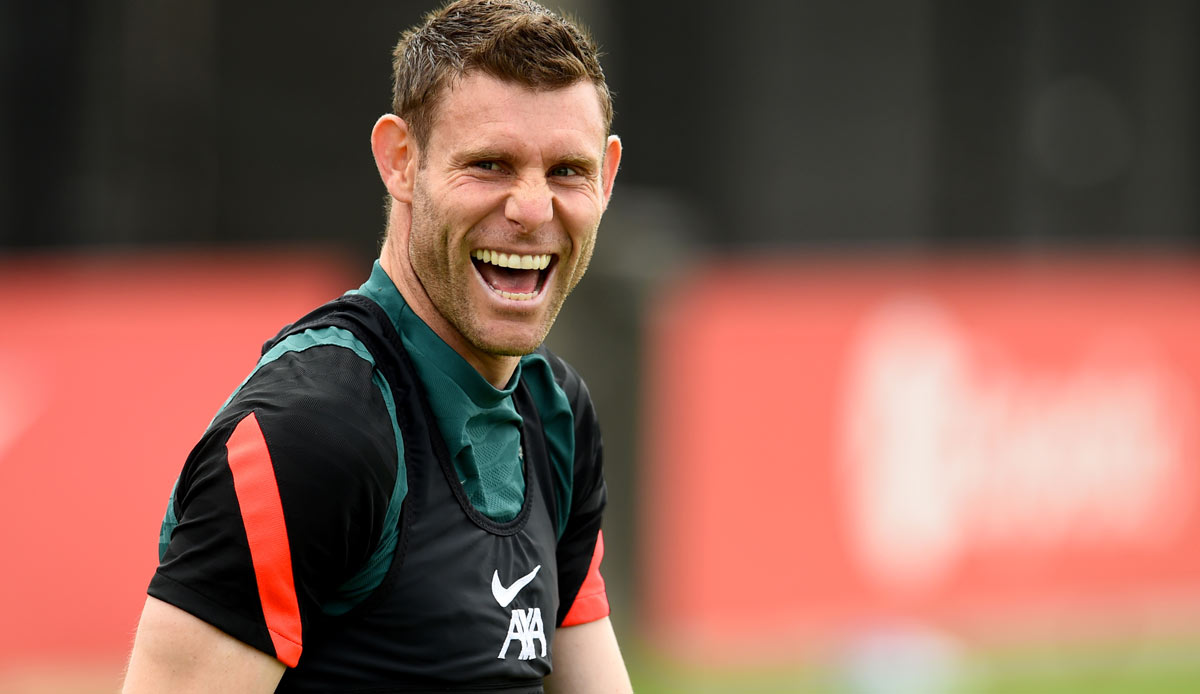 Veteran James Milner apparently remains at Liverpool FC. As The Athletic reported, the 36-year-old will sign a new one-year contract with the Reds and will probably accept a significant drop in salary. The midfielder had much more lucrative offers from the Premier League and MLS.

For a long time it looked as if Milner would give up his tents in Liverpool after seven years. After the Champions League final, he himself expressed doubts as to whether his career with the English runners-up would continue.

But for coach Jürgen Klopp this question never came up anyway. For the coach, Milner is an important factor, especially for the hierarchy in the team.

Milner moved from Manchester City to Liverpool in 2015 and has played 289 competitive games for the Reds since then. He made 39 appearances last season. Milner made 61 appearances for the England national team.