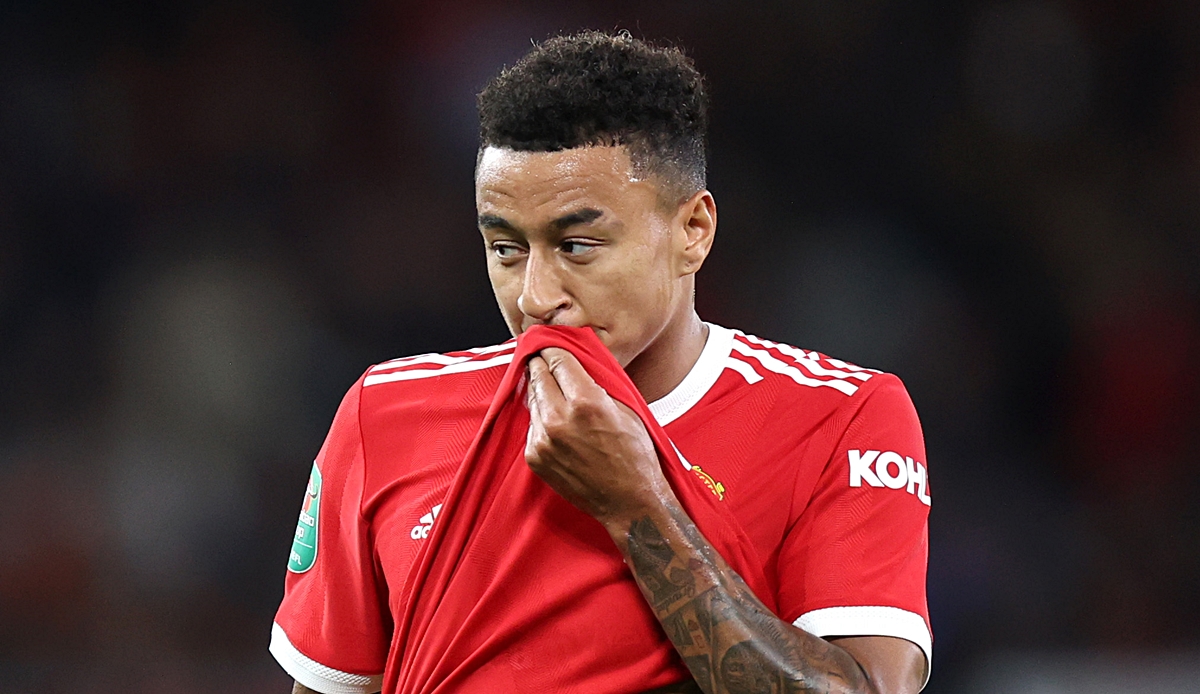 Former Manchester United centre-back Jesse Lingard raises allegations against his ex-club ahead of their first reunion. In an interview with the Daily Mail the Nottingham Forest player spoke of a lack of respect and false promises.

“I don’t know why I haven’t played more,” said Lingard, who grew up in the Red Devils’ youth and has made 232 competitive appearances for United. But in the 2021/22 season he was no longer in demand. Only 16 Premier League appearances over 355 minutes were on the schedule. He is puzzled that it could have been “something political”, “to date” he has “not received an answer” from the club.

But it wasn’t just the lack of playing time that frustrated him. “False promises were made,” he told United bosses, without specifying who he was referring to. With Ole Gunnar Solskjaer and Ralf Rangnick there were two coaches in the past season. What particularly bothered him was that, despite hard training and good focus, he was simply not informed why he didn’t play. He sees something like this as a sign of the respect he has earned through his long time with the Red Devils. “But I never got that respect!” He complained.

Lingard sees the meeting of his new club Nottingham Forest with the former club as an opportunity. Not for revenge, but “to say goodbye” – because he was denied that when he changed. The 30-year-old’s contract with Manchester United expired on June 30, 2022. Less than a month later he signed with newly promoted Nottingham.