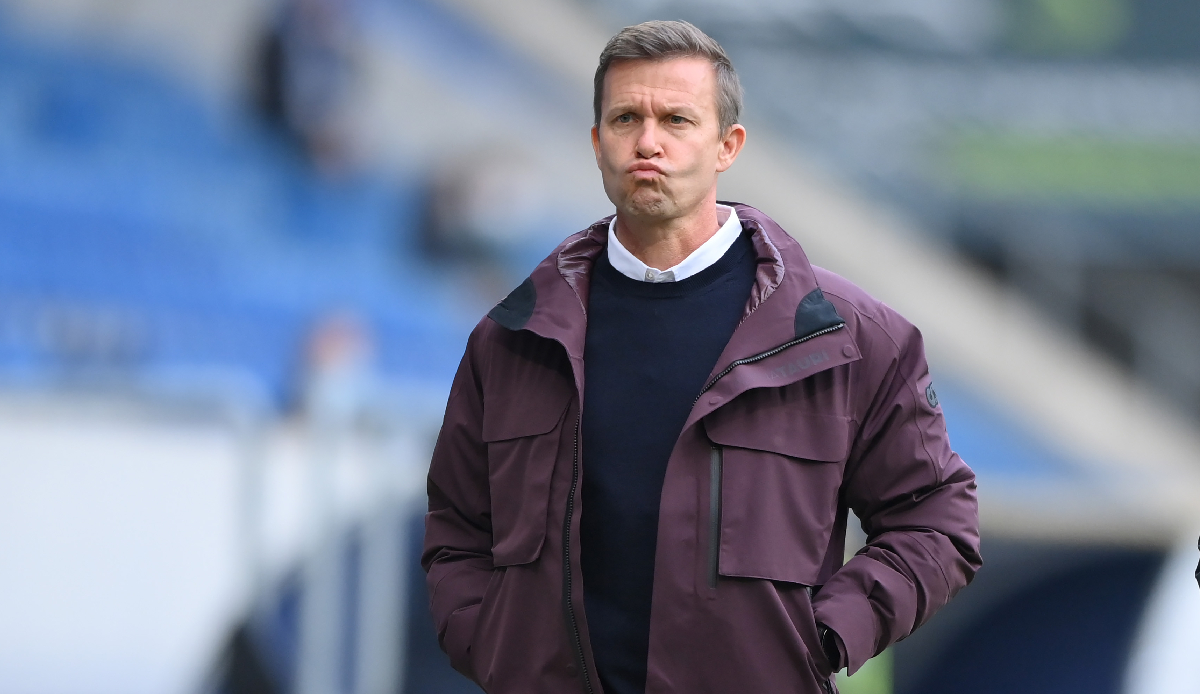 As the club announced on Monday, the American will succeed Argentinian Marcelo Bielsa, who was fired on Sunday. Marsch (48) has signed a contract with Leeds until the summer of 2025.

“Jesse is someone we met a few years ago during his time at Red Bull Salzburg and we believe his philosophy and style of football is in line with that of the club and will suit the players very well,” said Victor Orta, Football – Director at Leeds.

Bielsa had worked at Leeds since July 1, 2018 and led the club back to the Premier League in 2020 after 16 years. United are in danger of relegation with just 23 points. On Saturday, the team led by German international Robin Koch lost 4-0 to Tottenham Hotspur.

In Leipzig, Marsch was unable to fill in the big footsteps of Julian Nagelsmann, who moved to Bayern Munich last summer. He was released on December 5, and RB worked his way up from eleventh to fourth place under his successor Domenico Tedesco.