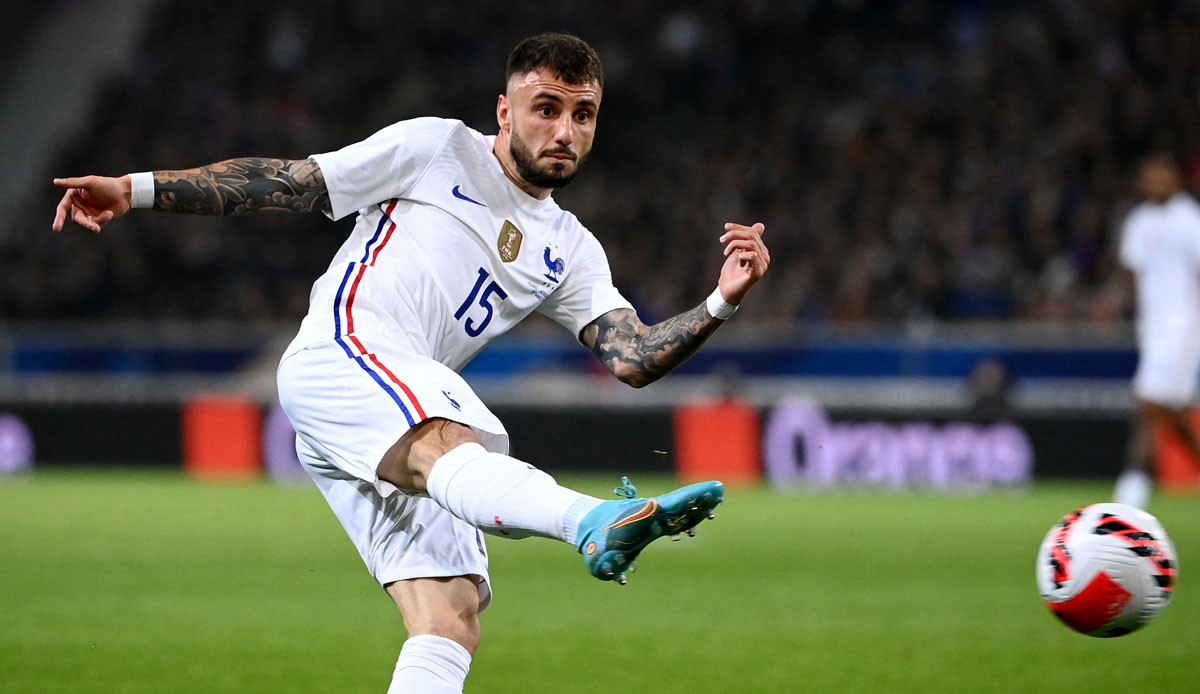 According to information from SPOX and GOAL, Chelsea FC is interested in French international Jonathan Clauss. The 29-year-old from Racing Lens is said to cost around 11.5 million euros and could follow Barcelona’s Cesar Azpilicueta at the Blues.

The Blues have been watching Clauss for some time, and he came into focus shortly after coach Thomas Tuchel took office. The opportunity for a transfer is now favorable as Clauss’ contract at Lens expires in 2023 and the attacking right-back does not want to extend it.

However, Chelsea’s transfer activities are currently being impacted by the changes at management level. For example, the long-time transfer boss Marina Granovskaia had to go after the club was taken over by the Boehly-Clearlake consortium. She wanted to make a move to Barca possible for captain Azpilicueta. Whether this still applies and whether the path would be free for Clauss is still open.

And Chelsea aren’t the only ones interested in Clauss. Atletico Madrid are also courting him. At the Rojiblancos he could replace Sime Vrsaljko, who in turn is facing a transfer to Olympiacos Piraeus.

Clauss has enjoyed an outstanding season and has been named Ligue 1 Team of the Year for the second year running. The late starter, who was still playing in the Oberliga at 22 and then for Arminia Bielefeld in the 2nd Bundesliga, is now also a French international and has legitimate hopes of a place in the squad for the defending champions at the World Cup finals in Qatar.