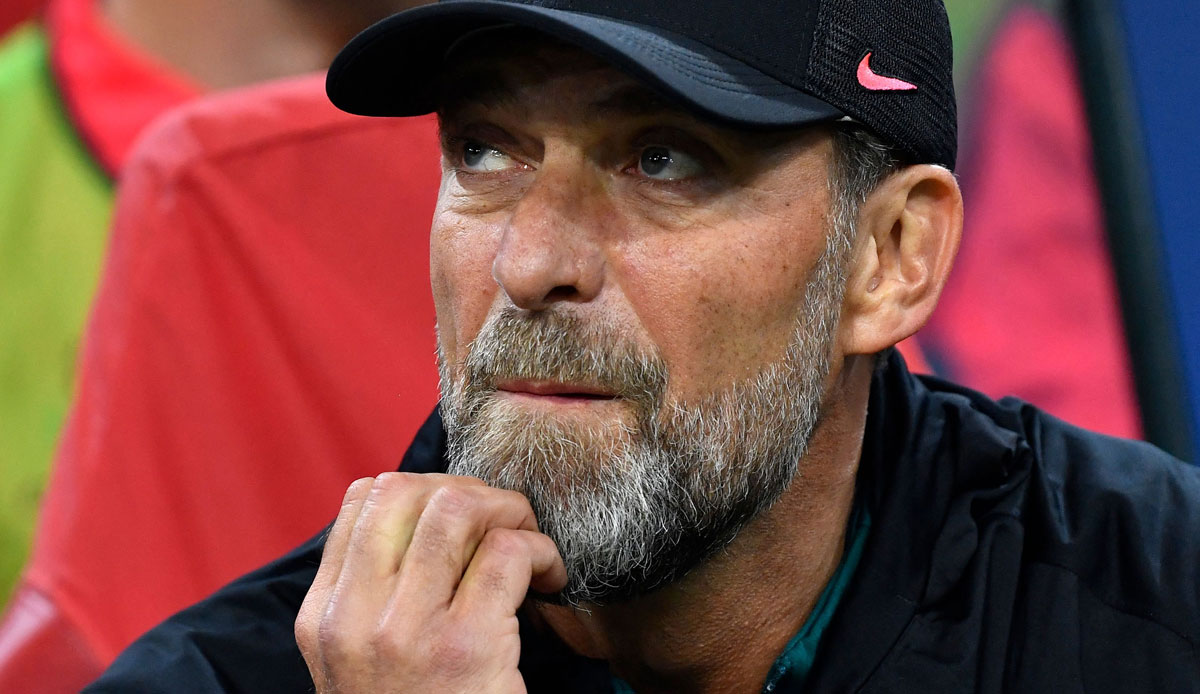 Liverpool FC has had to take the second embarrassment in a very short time. A week after losing 1-0 at bottom Nottingham Forest, the Reds also lost 2-1 to relegation contenders Leeds United. Jürgen Klopp then seemed at a loss and is already afraid of participating in the premier class.

“You can’t qualify for the Champions League if you play as inconsistently as we are doing at the moment,” said the LFC coach after the bankruptcy against Leeds: “We have to get that under control.” With 16 points from twelve games, Liverpool is currently only 9th in the Premier League.

Klopp could not really provide an explanation for the earnings crisis. “So many things are currently atypical for us. I’m sorry that’s the case, but that’s the situation. (…) We will work on solutions,” he said, putting forward the thesis that ” some players may be outplayed”.

Klopp continued: “Harvey (Elliott; editor’s note) has been exceptionally good for us this season. He got off to a good start but couldn’t keep it up. Thiago was ill, the same ones always play up front – those are the three strikers (Mohamed Salah, Darwin Núñez, Roberto Firmino; editor’s note) that we still have.”

His team had “problems with injuries from day one”, Klopp referred to his “relatively small squad” that is currently available to him. In Thiago, Ibrahima Konaté and Joel Matip, at least three players are about to return. But the trio “can’t be installed directly in such a phase,” he said: “They’re not ready yet and the others have more or less played everything.”

Jürgen Klopp: “There is no alternative”

There are also individual mistakes, like the first goal against Leeds, which was preceded by a misunderstanding between Joe Gomez and Alisson. “When you get a goal like that, it’s different. Joe (Gomez; editor’s note) can’t help it, Alisson can’t help it – and still Alisson kicked three balls wide afterwards, which actually never happens to him. Even a man like that is shaken up in a moment like that,” Klopp explained.

The cracked self-confidence is another reason for the creative crisis. “If we put in the goals ourselves, like in the first and second – or actively help – it doesn’t make life any easier,” he said and was also upset about the second goal conceded: “I don’t care how we defend it to explain.” He also complained about the exploitation of chances after his team had failed several times at Leeds keeper Illan Meslier.

In order to turn the tide, one must now “fight against it. There is no alternative”. After all, it wouldn’t be up to the will of the team, so Klopp: “I know that they want to, but what other explanation is there for it? It can only be that they can’t. We have that they can But I’ve seen it, so it must be because they’re having a harder time recalling it right now. And we’ve got to get through that.”

The former BVB coach knows “that solutions are expected of me”. But that’s not an easy task: “We should all just play better football. But we have to work on it.”