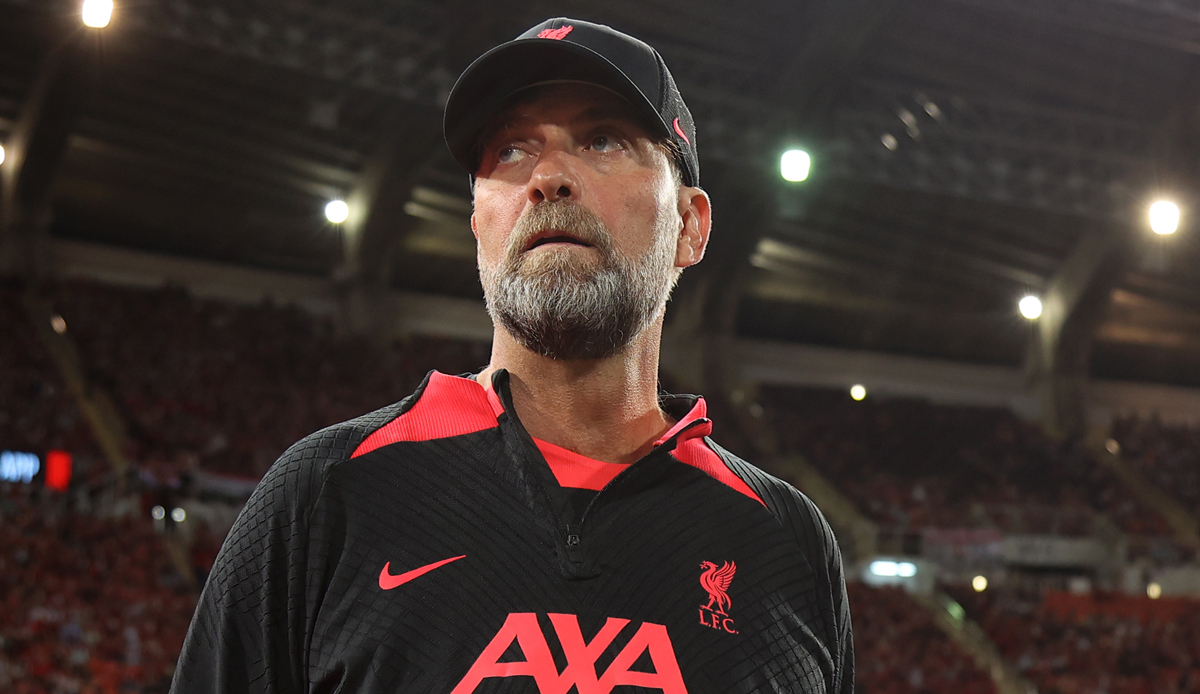 “I’ve cleaned screws and what do I do. I know what work means. I don’t want to offend anyone, just to point out again that this game doesn’t work without the players and is only really nice when the best are on the field,” said Klopp in the table football-Interview.

Ceferin recently reprimanded Klopp for his criticism of the overload of professionals. Underpaid “factory workers” have a right to complain, said the UEFA boss. For Klopp, this is a “polemic statement”. He knows “that other people have to work a lot more. Mr. Ceferin doesn’t have to tell me that.”

For Klopp, however, the current system in football does not work. “There’s only one direction this is going, and that’s against the wall,” said the 55-year-old. There are “too many different stakeholders. Everyone moves, nobody thinks about the players. Not one. Really not.” “A reasonable solution must be found. It does not consist of constantly inventing new competitions and extending them.” It’s “madness”.

He was “quite aware,” Klopp continued, “that I make an extremely good living from the whole story. I have enough vacation. The players don’t have it. We’ll have to change that at some point.”