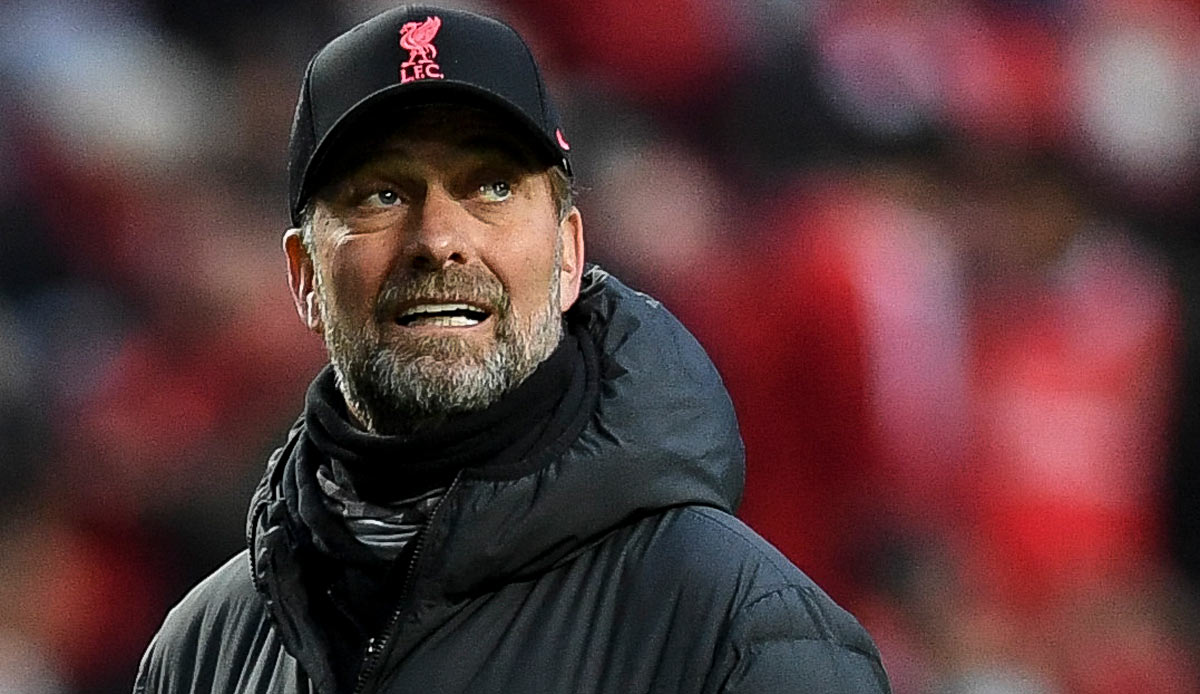 Jürgen Klopp does not see the bitter end for Manchester City in the Champions League as ballast for the rival in the English title fight. “City is strong,” stressed the team manager of pursuers Liverpool.

“It’s a hard blow for them, it was really hard,” said Klopp about the unfortunate 1: 3 aet of the Citizens at Real Madrid, “I also had such evenings, it’s not cool. But then at some point the moment arrives you need to refocus. They’ll be ready.”

On May 28th in Paris the final of the premier class against Real, against which Klopp’s Reds lost the final in 2018 (1: 3). It was probably “our destiny” to be able to take revenge now, said Klopp.

He called City’s defeat against the royals “strange and unfortunate”, but emphasized: “What Real did was outstanding. They knocked out PSG, Chelsea and City and definitely deserve to be in the final. It will be great.”