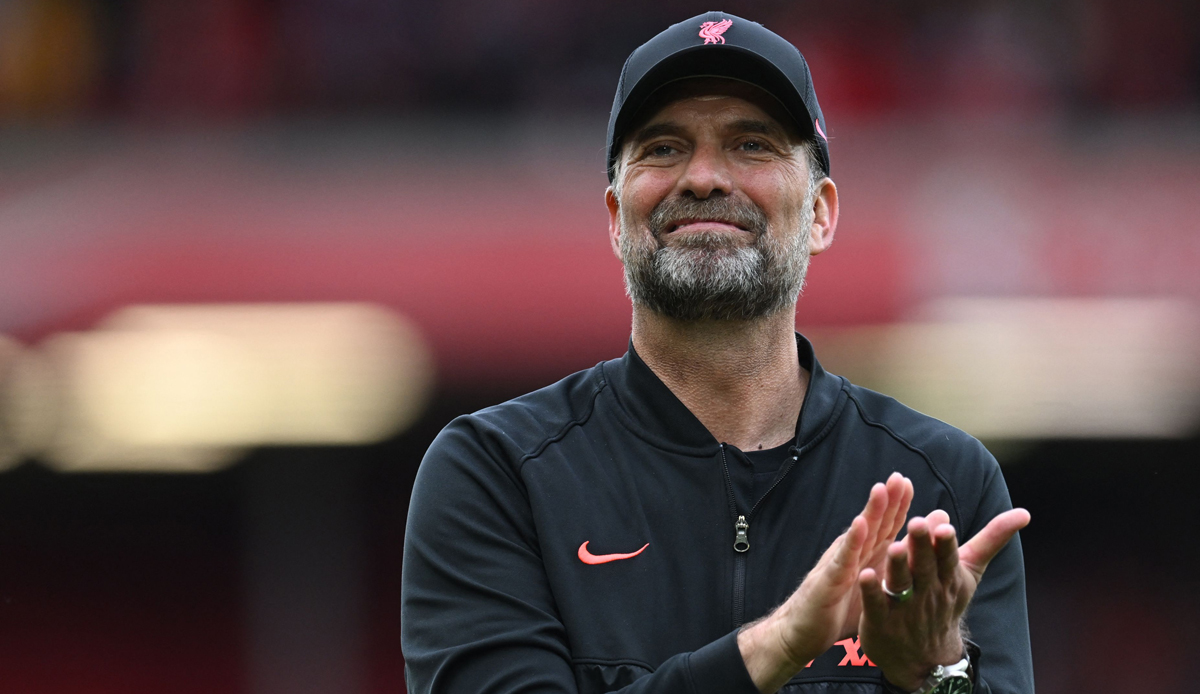 When choosing the Premier League, the votes of fans and the assessment of a jury of experts are counted. Klopp had won the FA Cup and the League Cup with Liverpool, but the Reds ended up just a point behind champions City in the league. On Saturday, the Klopp protégés will also play in St. Denis in the Champions League final against the Spanish record champions Real Madrid.

Klopp had already been named Team Manager of the Year in 2019/20 after Liverpool’s first championship in 30 years.