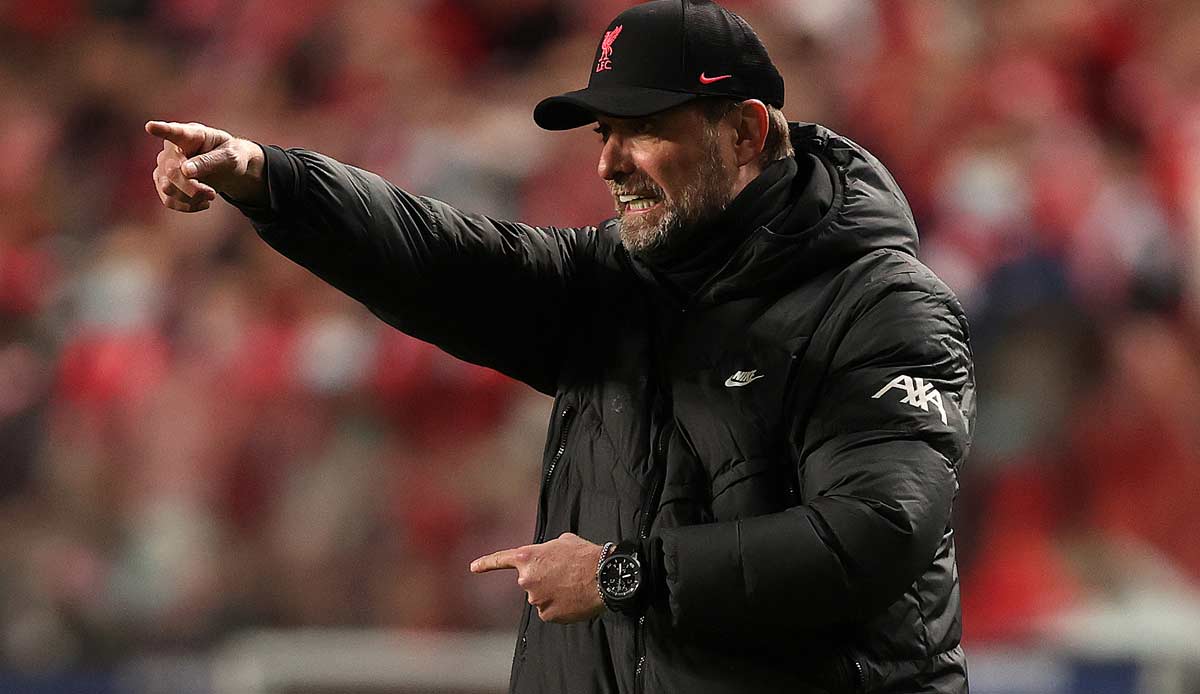 “I think there has been enough talk about this transfer. I know there is a lot of talk out there about money but this transfer will set a new standard, let me put it that way,” said the 54-year-old, who is with Liverpool is three points behind Man City in the fight for the English championship.

Klopp only extended his contract at Anfield until 2026 at the end of April. He did this, the former Dortmund champion trainer asserted, “in the knowledge that City would not stop developing.”

He doesn’t look so much at the rival, it’s more about us and what we can do with it. There are “so many possibilities and so many different ways to win a football game and we just have to find one of them. Of course it’s possible and we can do it,” said Klopp.

Liverpool are still fighting for the quadruple, even if the recent blunder in the title race (1-1 against Tottenham) hurts. The Reds have already won the English League Cup, and they are also in the final of the FA Cup and the Champions League.

According to consistent media reports, Haaland (21), courted by the crème de la crème of European football, is said to have opted for the Citizens. From Belgium it was announced on Monday that the Norwegian had completed the medical check-up at the Erasmus Hospital in Brussels in the presence of a city team doctor. BVB confirmed that Haaland was “allowed to take care of personal matters”.

The attacker can leave Dortmund after the season with an exit clause for 75 million euros. The total transfer package with a long-term contract, earnest money and payments to consultants is worth several hundred million euros.