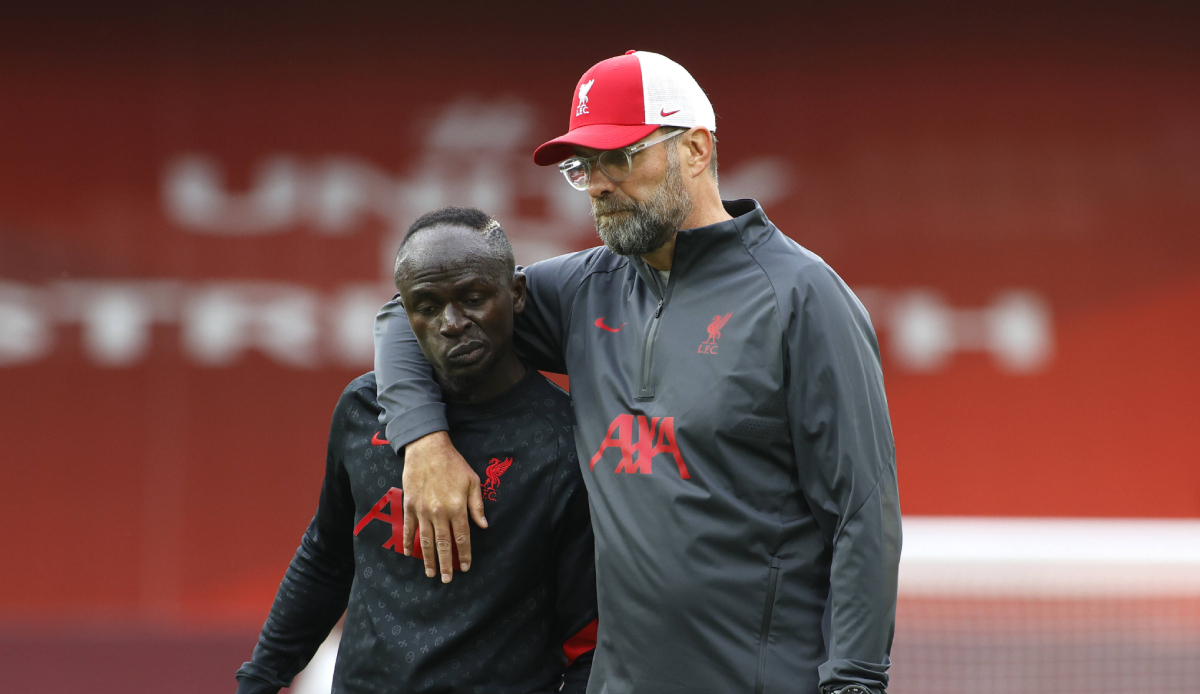 Former Liverpool player Salif Diao believes Jurgen Klopp was a key reason Sadio Mané left the Reds for Munich ahead of the season. “At one point I think he felt like he wasn’t getting the love he really needed here at Anfield,” Mané’s compatriot told the Liverpool Echo.

Diao clarified that he wasn’t referring to the fans, but that “it was more the team manager. It just wasn’t going the way it was supposed to, so he decided to take on a new challenge. When you’re a top player, four to five years When you’re at a top club, sometimes it’s good to do something new.”

For Diao, it is not surprising that Mané’s successors around Darwin Núñez do not find it easy to fill in the big footsteps. “Everyone knew it would be difficult to take his place. People don’t understand the hard work he has put in at Liverpool. He’s been one of the top three players, if not the best, in recent years. He has it proven at all levels.”

While defensive midfielder Diao made 61 appearances and three goals in his three years at Liverpool (2002-2005), Mané recorded 269 appearances, 120 goals and 49 assists in six seasons. After a good start in Munich, he has been waiting for a goal for five games (eleven games, five goals).