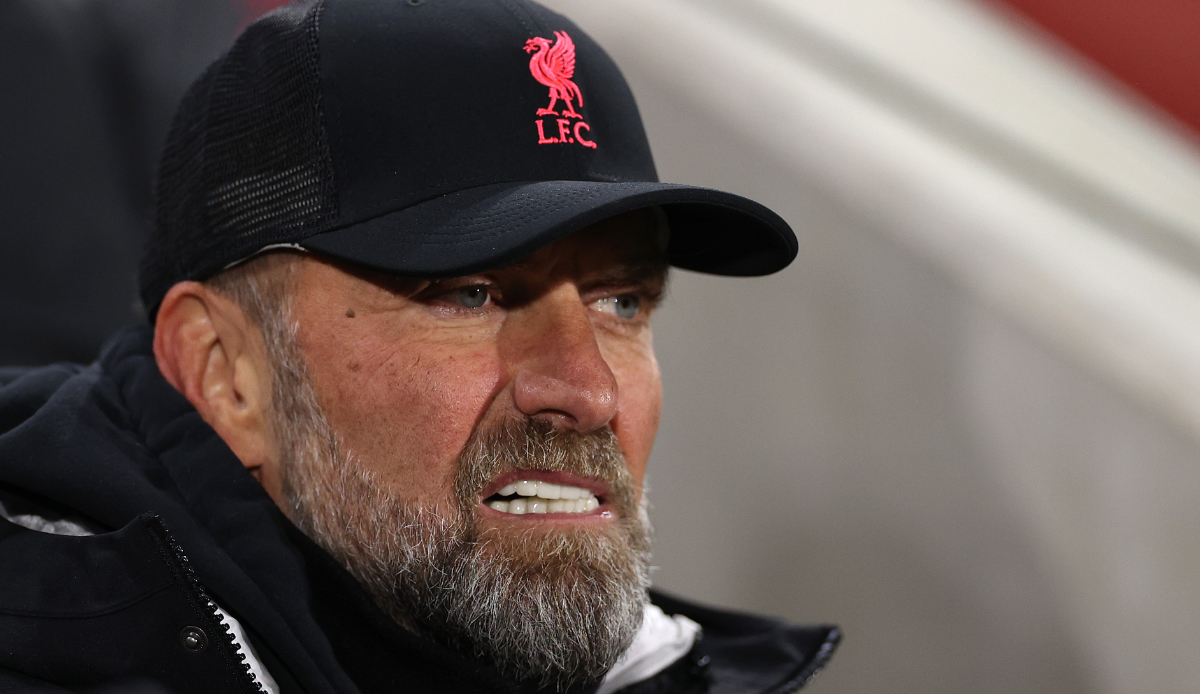 Jürgen Klopp has ruled out a voluntary withdrawal given Liverpool FC’s ongoing earnings crisis. There will either be changes in the position of team manager, “or many other things will change,” he said ahead of Tuesday night’s FA Cup third-round second leg against Wolverhampton Wanderers, but at the same time emphasized: “As far as I’m concerned, there will be I don’t go unless someone tells me to.”

Klopp said there might come a point where we need to change things, but now is not the time. “It’s something for the future. Like in the summer or whatever.” The 55-year-old added that he would have time to think about the changes, but first of all it was about “playing football better”. Klopp’s contract runs until 2026.

Liverpool is currently only ninth in the Premier League, ten points separate the Reds from fourth place and thus the Champions League places. The problems are “complex,” said Klopp in view of the constitution, some of which have been top performers for many years. Change would make sense if underperforming players could be easily replaced. However, if there is no new player available, “you can’t take anyone out either. That’s the situation”.

Klopp also contradicted assumptions that he could no longer reach some of the long-standing regulars. “I haven’t been in a similar situation very often, but I know exactly how it works when things don’t go your way,” he said. A whole range of things also means that the players no longer listen to the coach. “In Germany we say that the coach doesn’t reach the team anymore. So I understand that sometimes it seems that way, but it’s just not the case. You can take that off the list.”