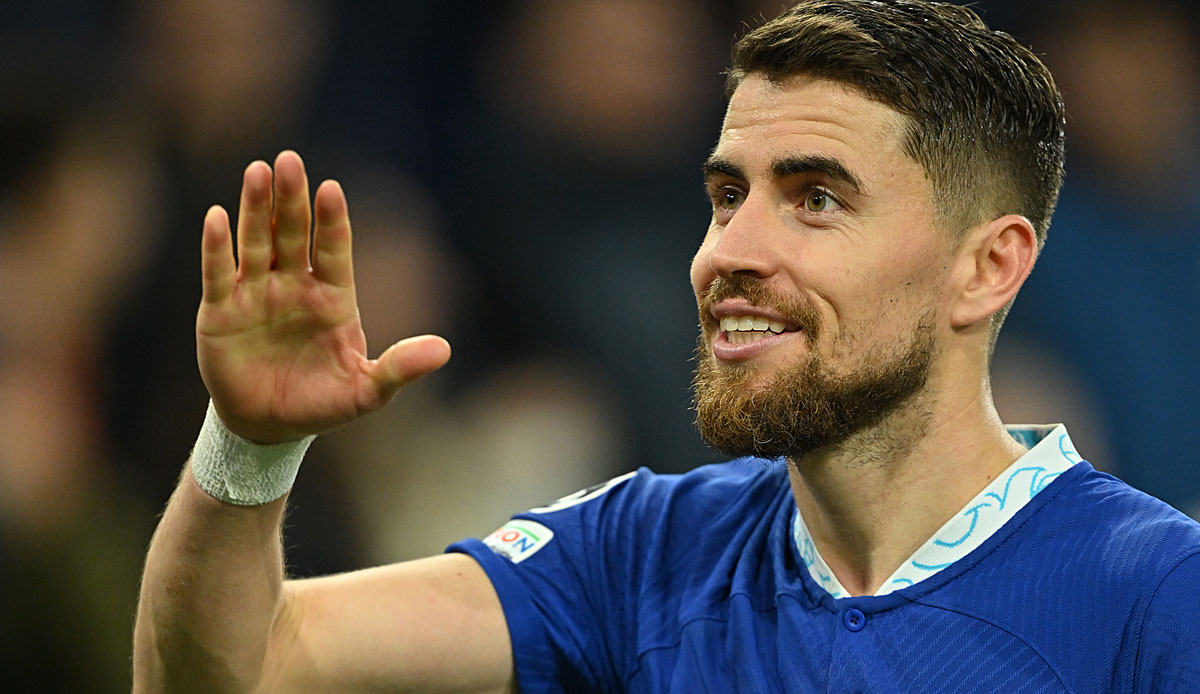 The contract poker around Chelsea’s Jorginho is taking on crazier trains. Now Juventus is also involved – and offers a crazy salary.

Jorginho’s contract with Chelsea expires next summer – and the Italian is in high demand at many top European clubs. In addition to a contract extension in London, FC Barcelona was last seen as the most likely option for the 30-year-old.

In the meantime, however, the Spanish reports Sportsthat Juventus Turin also wants to get into the poker for Jorginho and Barça wants to unhitch the desired player. Particularly interesting: According to the report, Juve should be ready to meet Jorginho’s salary expectations of 13.6 million euros net per year. Chelsea, on the other hand, have so far refused to pay the midfielder that much.

Jorginho’s agent recently told tuttomercato: “The contract will expire in June. Chelsea is our priority and that is our goal too.” The 30-year-old’s camp publicly emphasized several times afterwards that a contract extension in London was a top priority. The midfielder has not yet spoken of intentions to change.

Jorginho drew attention in Italy, first for Hellas Verona and then for SSC Napoli. In 2018, the 30-year-old moved to Chelsea – and now played outside of Italy for the first time in his career.

So a move to Juventus would be a return to basics for the midfielder, who was born in Imbituba, Brazil.

Italy is not at the 2022 World Cup in Qatar, so Jorginho is on vacation for now. Or to put it another way: there are no competitive games for him from mid-November to the end of December. The 30-year-old wants to use the time to clarify his sporting future.

According to the player, he would like to know by December/January which club he will play for next year after the summer break.