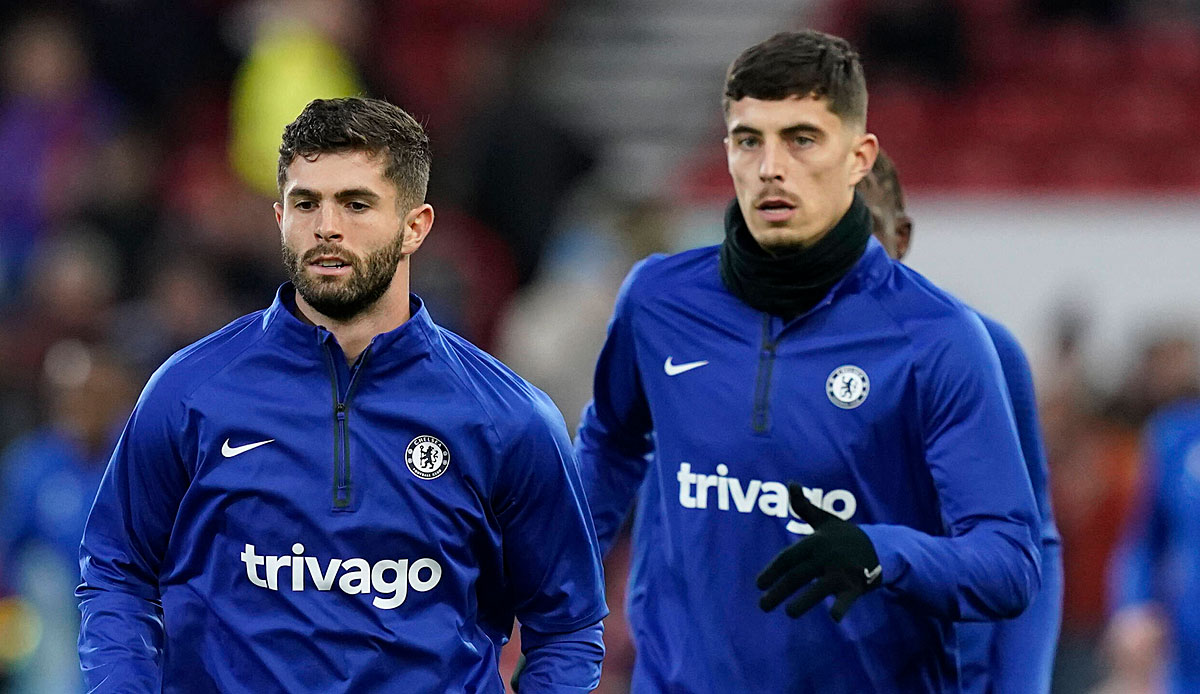 Kai Havertz, Christian Pulisic and Hakim Ziyech are probably about to say goodbye to Chelsea. This is reported by the British daily newspaper TheTelegraph. Accordingly, the star trio should remain at Stamford Bridge in the second half of the season, but in the summer there will be signs of farewell.

Coach Graham Potter has been in office at Chelsea since the beginning of September – he replaced Thomas Tuchel. While the Londoners are on track at least in the Champions League and will meet Borussia Dortmund in the round of 16 in mid-February, the club crashed brutally in the Premier League.

Tenth in the table, just 25 points after 18 games and 19 points behind leaders and city rivals Arsenal: unacceptable for the Blues leadership. Therefore, under Graham Potter, a change in the squad should take place, which Havertz, Pulisic and Ziyech will probably fall into the opera.

Although coach Graham Potter’s record at Chelsea looks slim so far, he has the backing of Todd Boehly, who took over the London club with a group of companies. “He’s a coach who has proven himself in the Premier League and who innovates. He fits our vision for the club,” he said forbes.com Boehly.

In order to get the club back on track, the club is looking for changes. However, not on the coaching chair, but in the player squad.

Chelsea have already invested heavily in new players like João Félix over the winter in a bid to regain success. The Blues have the next chance for three points on Sunday. Then, at 3 p.m., Crystal Palace will be guests at Stamford Bridge.