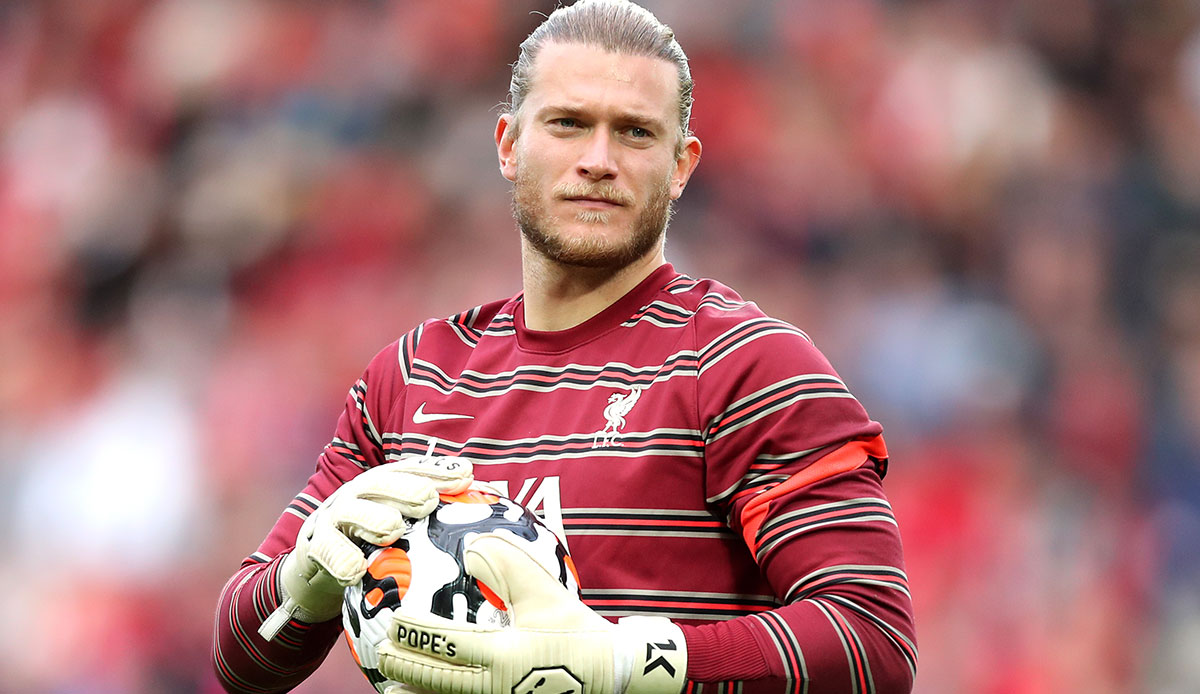 Goalkeeper Loris Karius looks back with no grudges on his overall frustrating time at English giants Liverpool.

“There were ups and downs. It’s part of the game, that’s football, but I’ve developed as a person,” said the 28-year-old sky-Interview.

The level and professionalism “that everyone exemplifies there” are “unique,” said Karius, whose contract with the Reds expired at the end of the season: “I’ll take the determination and this will with me to my next job.” He is “ready, mentally and physically,” for a new challenge.

Karius moved from FSV Mainz 05 to Liverpool in 2016 and was a regular goalkeeper under team manager Jürgen Klopp. In the 2018 Champions League final against Real Madrid (1: 3), Karius made two bad mistakes and has not played a game for Liverpool since. In the meantime he was loaned out to Besiktas Istanbul and Union Berlin.