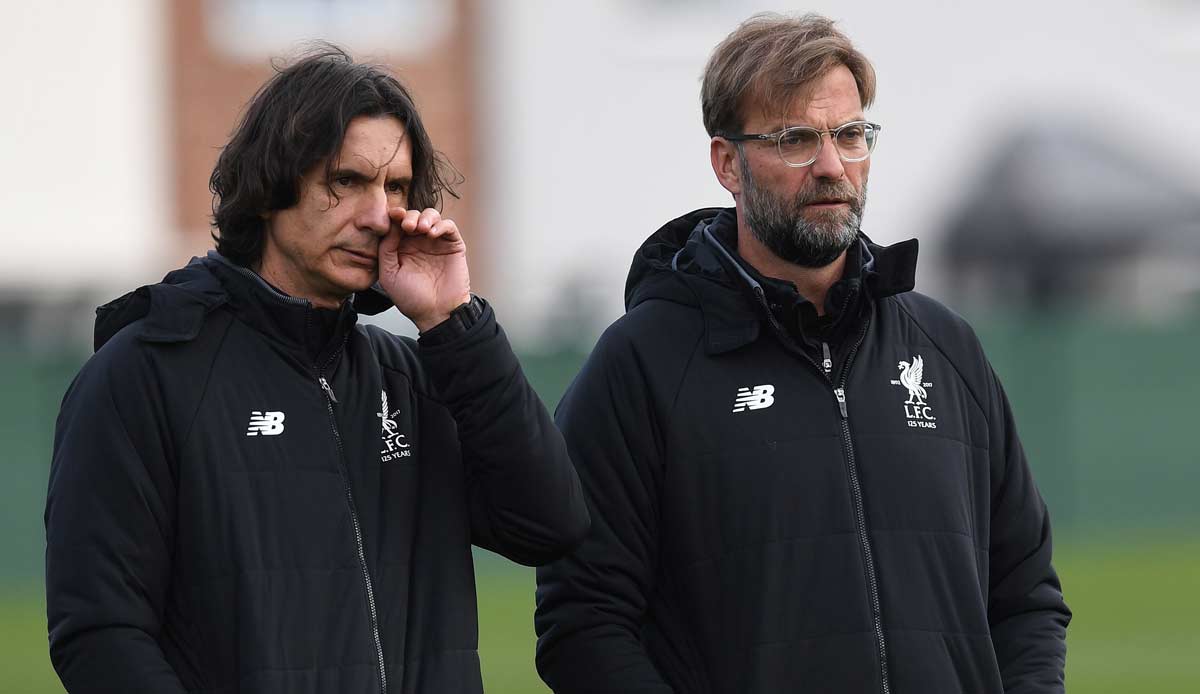 Jürgen Klopp spoke about the background to the departure of his long-time assistant coach Zeljko Buvac at Liverpool.

“I worked with Zeljko Buvac for a long time, who was a more experienced coach than I was when we started because he was older and had already worked a bit,” Klopp said bt sports: “We worked very closely together for a long time, but then it didn’t work out anymore and we brought in Lijnders and Vitor.”

At the end of April 2018, the long-standing successful duo Klopp/Buvac surprisingly separated. Both have worked together in Mainz and at Borussia Dortmund. The 60-year-old Buvac later complained about a lack of appreciation.

“I did the job of the coach, except for the interviews,” Buvac declared in October 2020 The Athletic in an interview on the YouTube-Channel of the Russian journalist Nobel Arustamyan. The video has since been removed from the platform. The Bosnian has been working as sports director for the Russian first division club Dynamo Moscow since the beginning of 2020.

Pepijn Lijnders (39) has been Klopp’s assistant coach since June 2018, and Vitor Matos (34) took up the post of development coach with the Reds in July 2019. “They are like sources of energy for me,” said Klopp, “they are the next generation.”

“They have a different perspective, they’re like training machines,” added Klopp. “They keep you really young and on your toes. That’s really good. In my case, I wouldn’t be anywhere near where I am now without the people that have surrounded me over the years. But I think the people around me around that they’re only here because I’m here too, and together we’re pretty good.”