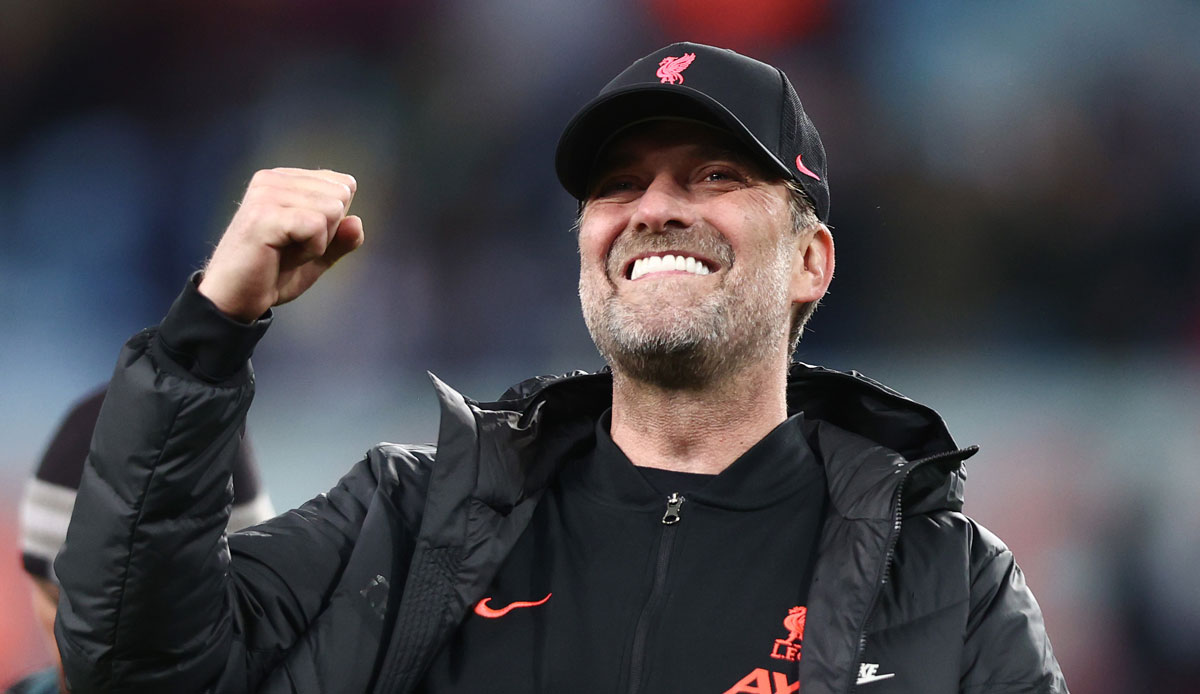 Jürgen Klopp remains in the running for the English football championship with Liverpool FC for the time being. Three days after the setback against Tottenham Hotspur, the Reds and the German team manager beat Aston Villa 2-1 (1-1) and initially drew level with leaders Manchester City on points.

Douglas Luiz put the hosts ahead in the third minute when goalkeeper Alisson failed to save the ball. But ex-Schalke player Joel Matip equalized just three minutes later. Sadio Mane secured victory for the guests with a headed goal (65th). The Liverpool keeper saved the lead in the final stages with several good saves over time.

On Saturday (5.45 p.m.) the Reds could win their second title of the season in the FA Cup final against Chelsea after the League Cup. The last and most important is on May 28 in Paris in the Champions League final against Real Madrid.

ManCity and Borussia Dortmund announced in the afternoon that Haaland would move from the Bundesliga to England in the summer. “He’s a good player,” Klopp said of the Norwegian, “but City have never been and never will be a team that wins games because of a player.”