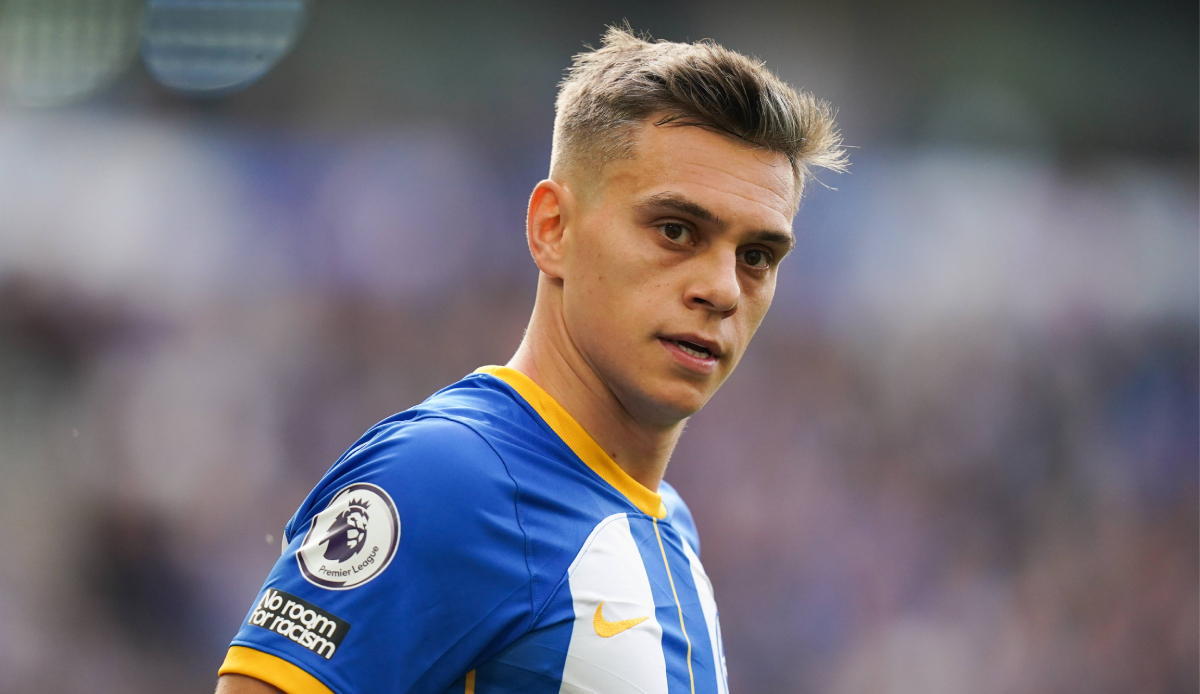 Leandro Trossard will play for Arsenal in the future, the Gunners officially confirmed that on Friday. The 28-year-old Belgian comes from league rivals Brighton & Hove Albion and signs a “long-term” contract in England’s capital. The transfer fee is said to be 30 million euros.

Although the Gunners are top of the Premier League table after 18 matchdays, the Londoners wanted reinforcements for the offensive. Preferred player Mykhailo Mudryk, who switched to city rivals Chelsea at the last moment, was out of the game – and Trossard the preferred alternative.

Arsenal are also saving a lot of money, as Chelsea have to pay up to 100 million euros for Mudryk. Arsenal boss Mikel Arteta is delighted with the new signing: “It’s a good job from everyone at the club to complete the signing of Leandro. He’s a versatile player with high technical ability, intelligence and a lot of experience in the Premier League and internationally .”

Arsenal say all the necessary documents to register the player with the Premier League have been submitted and the club hope the 28-year-old will be eligible to play against Manchester United on Sunday.

It was also announced that Trossard will get the number 19 shirt.