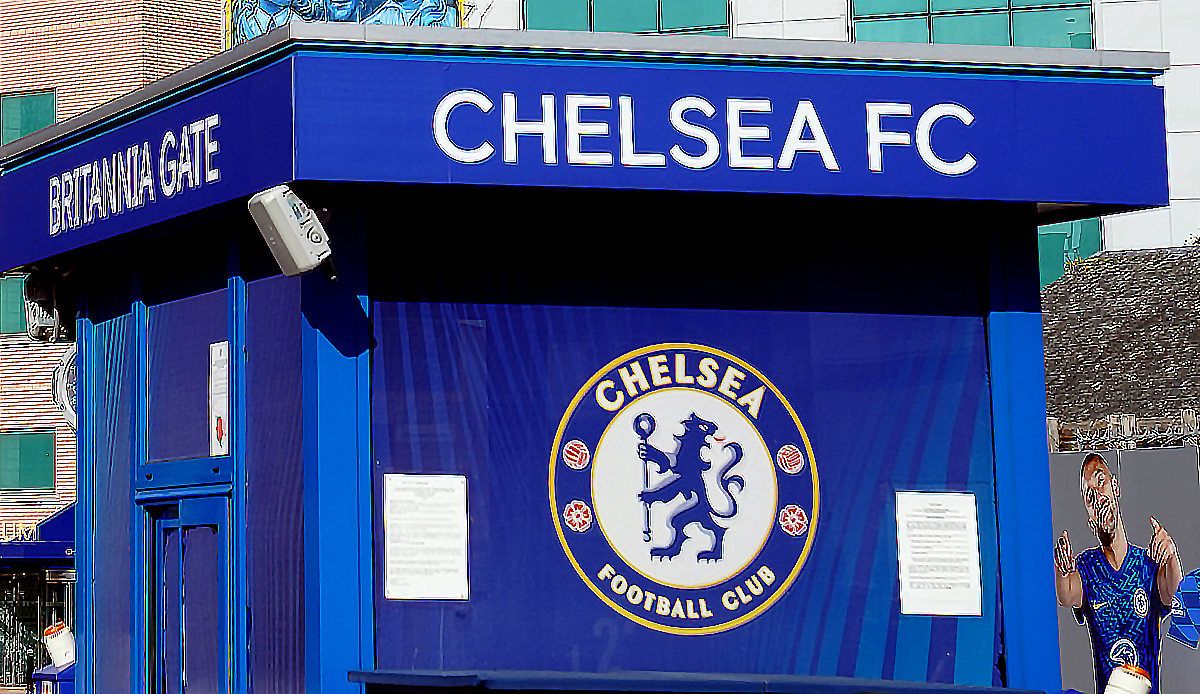 Chelsea could soon be owned by a former Liverpool chairman, a world-famous Arsenal fan and a 23-time Grand Slam winner. As Sky sports reported, Formula 1 superstar Lewis Hamilton and Serena Williams want to participate in a consortium that wants to acquire ownership of the reigning Champions League winner.

To skyHamilton, who is actually a fervent supporter of city rivals Arsenal, and Williams want to invest £10m each. The consortium is led by former Liverpool and British Airways Chairman Sir Martin Broughton.

In addition to the consortium around Broughton, Hamilton and Williams, two other groups are vying for the Stamford Bridge club. These are led by the Americans Todd Boehly and Stephen Pagliuca, who is a co-owner of Atalanta Bergamo.

The US bank Raine was commissioned to handle the sale of Chelsea FC. According to the current state of affairs, a decision on the sale must be made by May 31st. Then the special license to continue playing, which Chelsea received from the British government as part of the sanctions against Roman Abramovich, expires.

In the wake of the Russian invasion of Ukraine, Abramovich announced that he would sell the club, which he took over as owner in 2003 and led back into top-flight European football with a lot of money. The proceeds will go to the victims of the war.