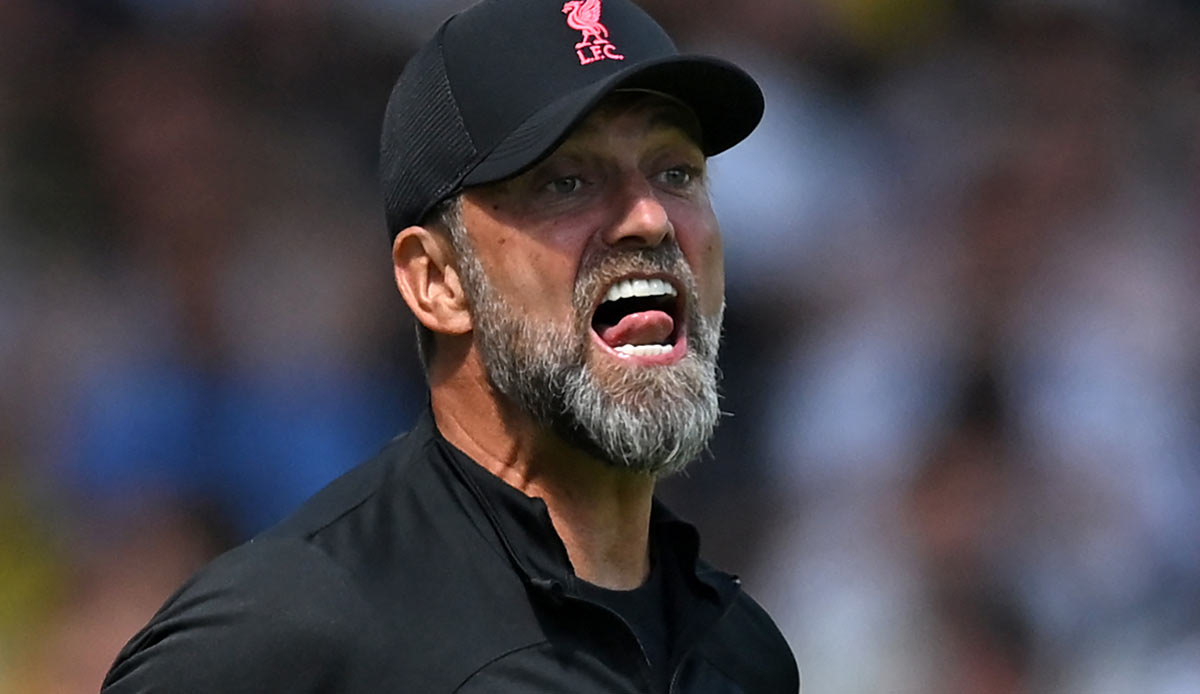 Liverpool FC surprisingly stumbled at the start of the Premier League season. At the courageous promoted FC Fulham, the championship contender of team manager Jürgen Klopp did not get more than 2: 2 (0: 1) after a mixed performance.

“The best thing about that game was the result. We got a point from a really bad game,” said Klopp after the game: “The result was okay, I don’t think we deserved more. The performance can be massively improved will.”

At the beginning, Klopp had put his trust in former Hoffenheim professional Roberto Firmino in the starting XI. Like the Uruguayan Nunez, the German national goalkeeper Bernd Leno, who switched from Arsenal to Fulham on Wednesday, also took a seat on the bench.

In front of their home crowd at the venerable Craven Cottage, Fulham got off to a good start, after less than 60 seconds Mitrovic shot just wide of the right post. The favorites from Liverpool struggled, took control of the game after the first quarter of an hour, but often acted too imprecisely in the build-up game.

Then Mitrovic, who had set an English second division record with 43 goals last season, put the outsiders in front. Liverpool’s Luis Diaz (38′) tried to reply, but hit the post with a powerful left-footed shot.

After the break, Fulham’s Neeskens Kebano (57′) also failed to hit the post with a long-range shot before Nunez brought his new employer back into play. Even after falling behind again, the Klopp team did not give up. But it wasn’t enough for more than Salah’s 2-2 equalizer.