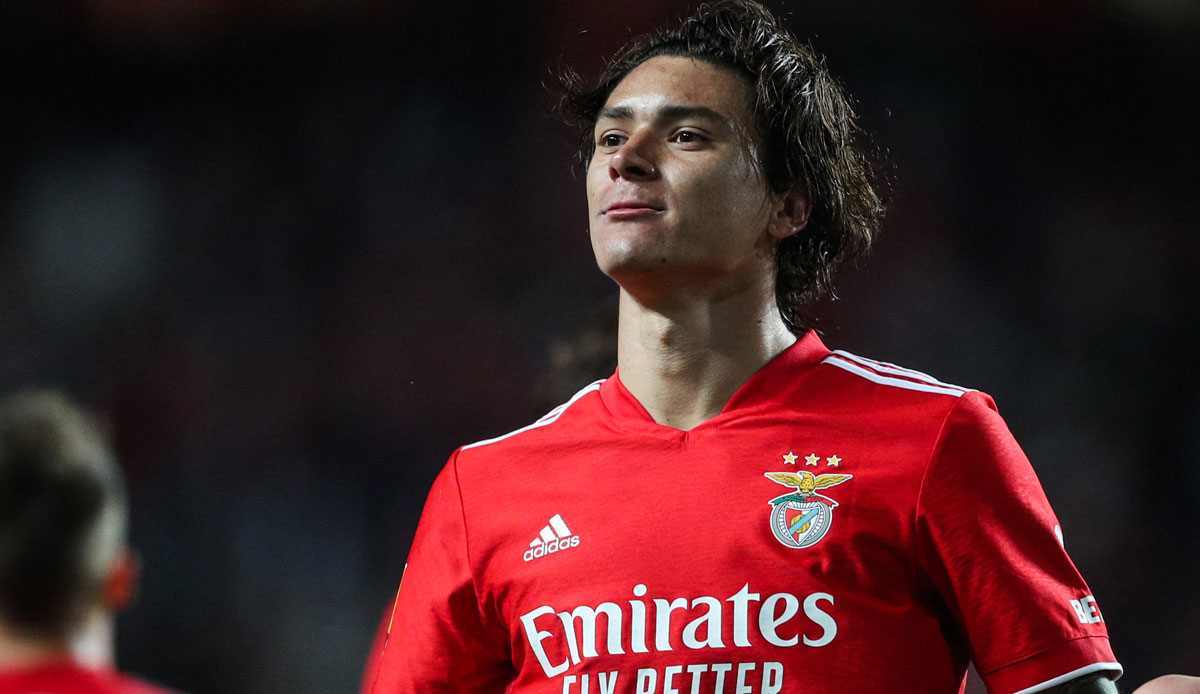 Is the way for Sadio Mane to FC Bayern now clear? Liverpool have agreed a deal for Darwin Nunez with Benfica.

Liverpool FC has, according to information from SPOX and GOAL An agreement has been reached with Benfica over the transfer of attacker Darwin Nunez. The transfer fee is initially 75 million euros, with bonus payments the sum can increase to 100 million euros. From a sum of 85 million euros, the Uruguayan would be a new record transfer from the Reds.

An agreement has also been reached with the player himself, the 22-year-old will sign a contract in Liverpool until 2028 after his medical check on Monday.

Nunez scored 34 goals in 41 competitive games for Benfica last season and has been linked with numerous top clubs in recent history.

Nunez is set to succeed Sadio Mane at Anfield. Although Liverpool have already rejected two offers from Bayern, it is expected that an agreement will be reached soon and Mane will be able to move to Munich.