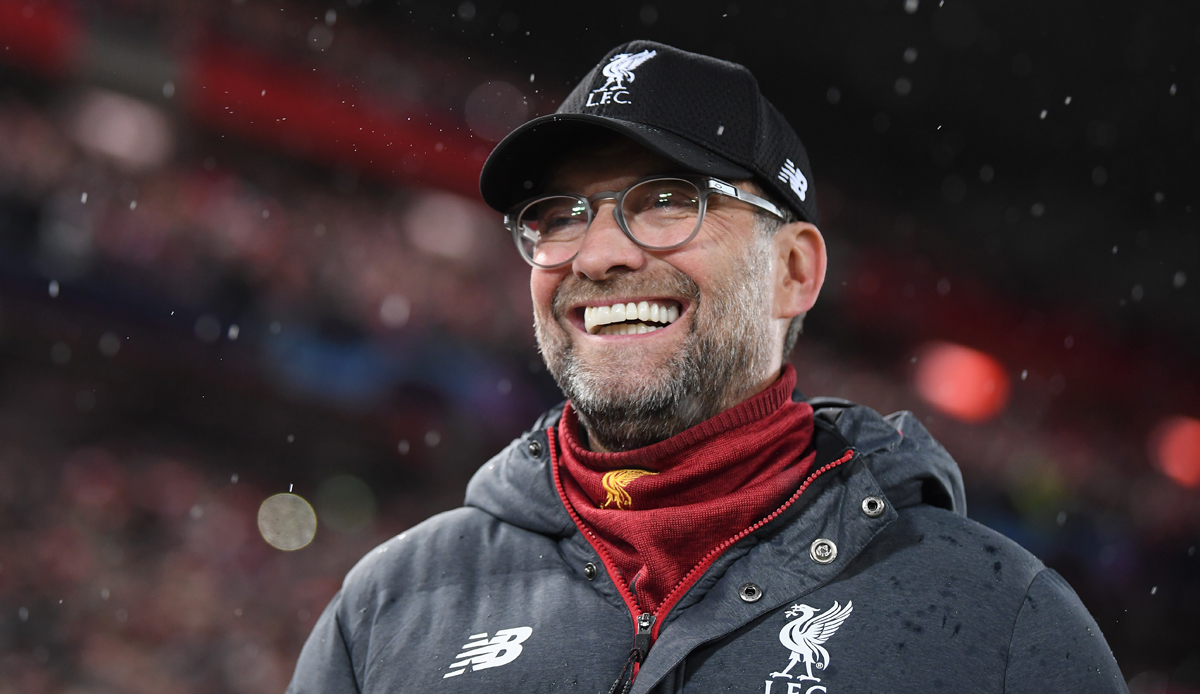 The transfer of Uruguay international Darwin Nunez to Liverpool FC is complete. This was confirmed by the English runners-up on Tuesday, Nunez (22) comes from Benfica Lisbon and has a “long-term” contract with the club of German team manager Jürgen Klopp. The winger should cost up to 100 million euros.

Benfica had already announced the basic agreement on the transfer on Monday.

“This is wonderful news, I’m grateful to everyone at the club that this transfer went through,” said Klopp: “Darwin is already a wonderful player – and he still has so much potential to get even better. ” Working with Nunez will be “exciting,” emphasized the 54-year-old coach: “His age, his dedication, his hunger to improve. He believes in our project and what we are planning as a club.”

The agreement between the two clubs provides for a transfer fee of 75 million euros, which can increase to 100 million euros through bonus payments. He would become Liverpool’s record transfer and replace defender Virgil van Dijk, which cost almost 85 million euros. In Liverpool, Nunez is to replace star striker Sadio Mane, who wants to leave the Reds and is likely to move to German champions Bayern Munich.

“I’m very happy to be here at Liverpool. It’s a really big club,” Nunez said. “I can’t wait to play for this club. I’ve played against Liverpool and a lot of their games in the Champions League seen. And that’s exactly my style of football.”