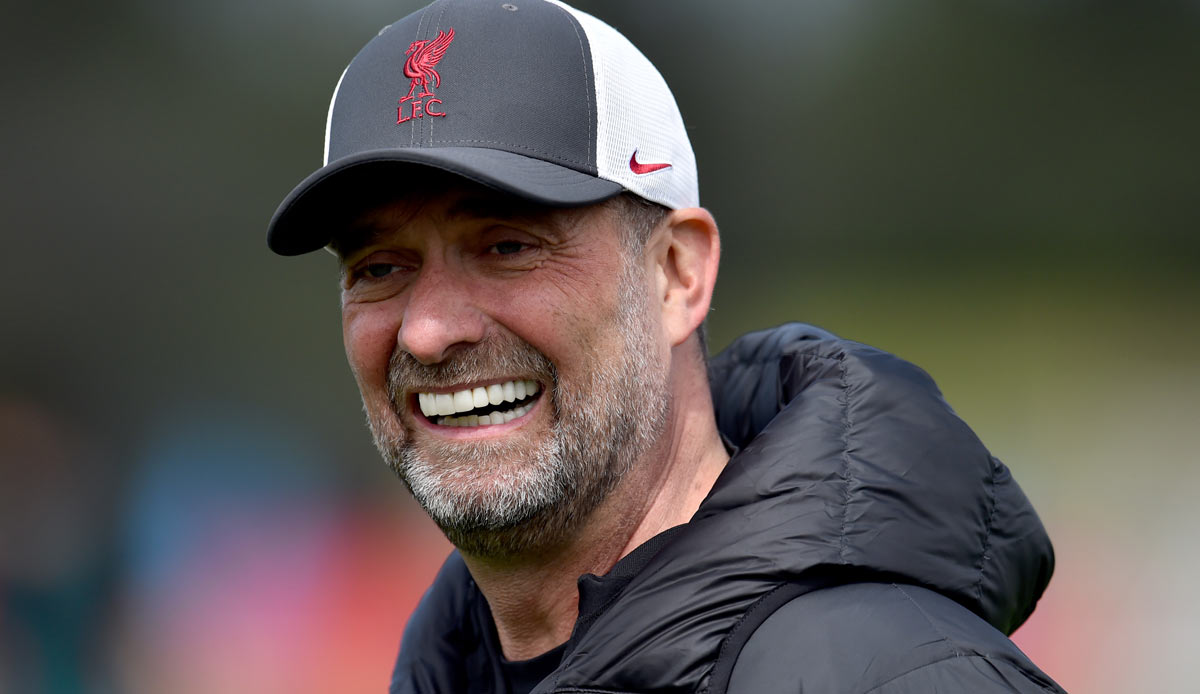 Aberdeen’s Calvin Ramsay may be on the verge of a move to Liverpool. report that TheMirror and Daily Mail. The medical check on Anfield Road is said to take place shortly.

According to transfer expert Fabrizio Romano the Scot signed a contract in Liverpool until 2027. According to reports, the transfer fee is 4.6 million euros, with bonuses the sum can probably increase by a further 1.7 million euros.

In the battle for the full-back, Liverpool is probably outperforming Premier League rivals Manchester City and Tottenham Hotspur, and Eintracht Frankfurt was also apparently interested in Ramsay in January.

Ramsay made 33 appearances for Aberdeen last season and the 18-year-old had nine assists.