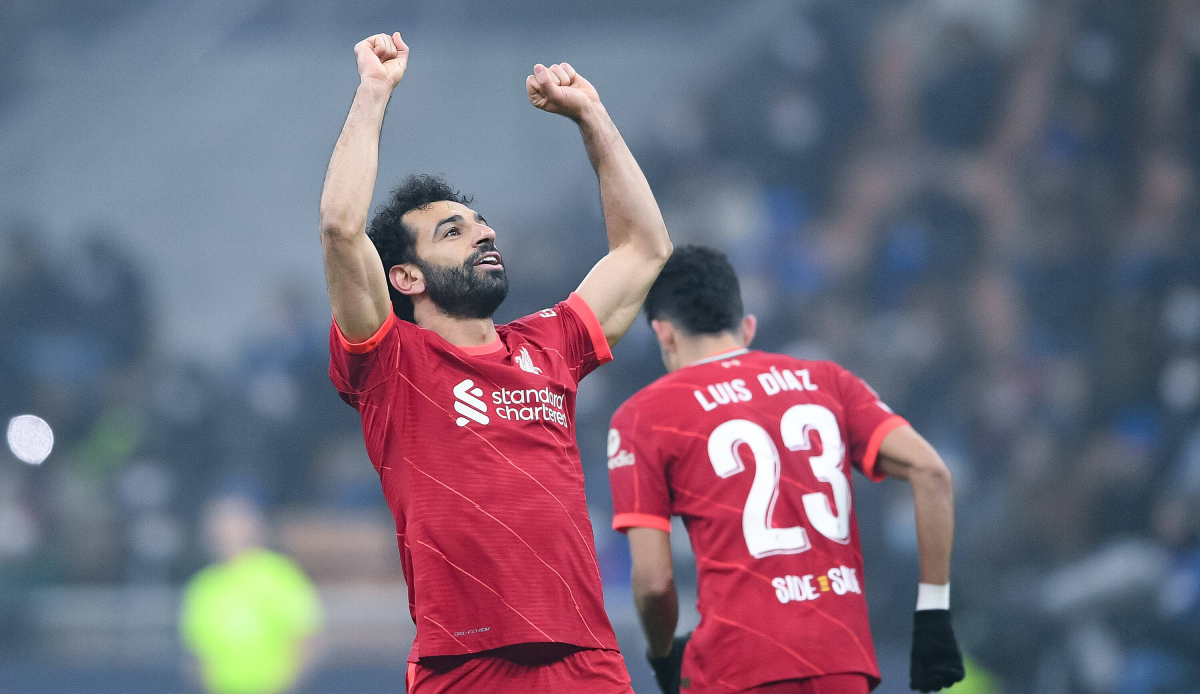 Liverpool FC are in talks with shirt sponsor Standard Chartered to extend their partnership in what could result in what could be the most lucrative deal in football to date. The English newspaper reports Mail on Sunday.

In any case, the Reds of coach Jürgen Klopp will continue to wear the logo of the British bank on their chests until the end of the 2022/23 season. According to the report, they collect around 48 million euros per year for this.

Now a doubling of this amount should be possible for Liverpool and also demanded by the club. According to the report, in addition to the talks about an extension, the club is also looking around the market and talking to other companies.

Since Standard Chartered joined in 2018, the team has had great sporting successes: The Klopp team not only won their first championship in 30 years, but also triumphed in the Champions League. The Reds jersey is said to be the best-selling jersey in the world: According to the newspaper, the club expects to sell more than two million shirts to fans this season.