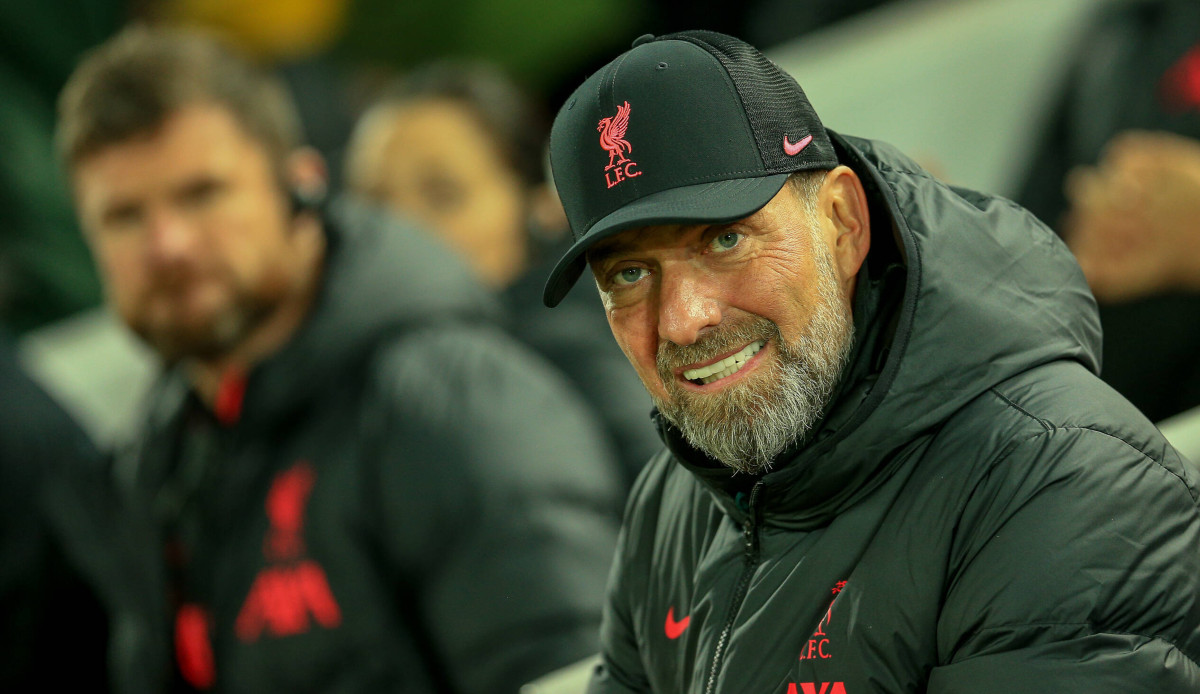 Liverpool coach Jürgen Klopp has raved about the qualities of Borussia Dortmund’s midfielder Jude Bellingham and also warned not to let the pressure on the 19-year-old increase with horrendous transfer expectations.

“He’s a really good player. What can I say? I’ve thought that since his breakthrough in Dortmund. Everyone already knew it, but I have no idea what the World Cup means in terms of money,” said Klopp.

Bellingham’s good performances at the World Cup in Qatar boosted the England international’s market value. His contract with BVB runs until 2025, in Dortmund you should only be ready to sell your jewel from a fee of 150 million euros.

Klopp, whose Reds are repeatedly traded as interested parties alongside other heavyweights such as Manchester City, Chelsea and Real Madrid, emphasized: “If we all want to do him a favor, then I really think we shouldn’t talk so much about money. I mean that from an English point of view. Put no obstacles in his way in his development.”

Bellingham switched from English second division club Brimingham City to Dortmund in the summer of 2020 for 25 million euros. At BVB he has long been one of the absolute key players, in the current season he has nine goals and three assists in 22 appearances.