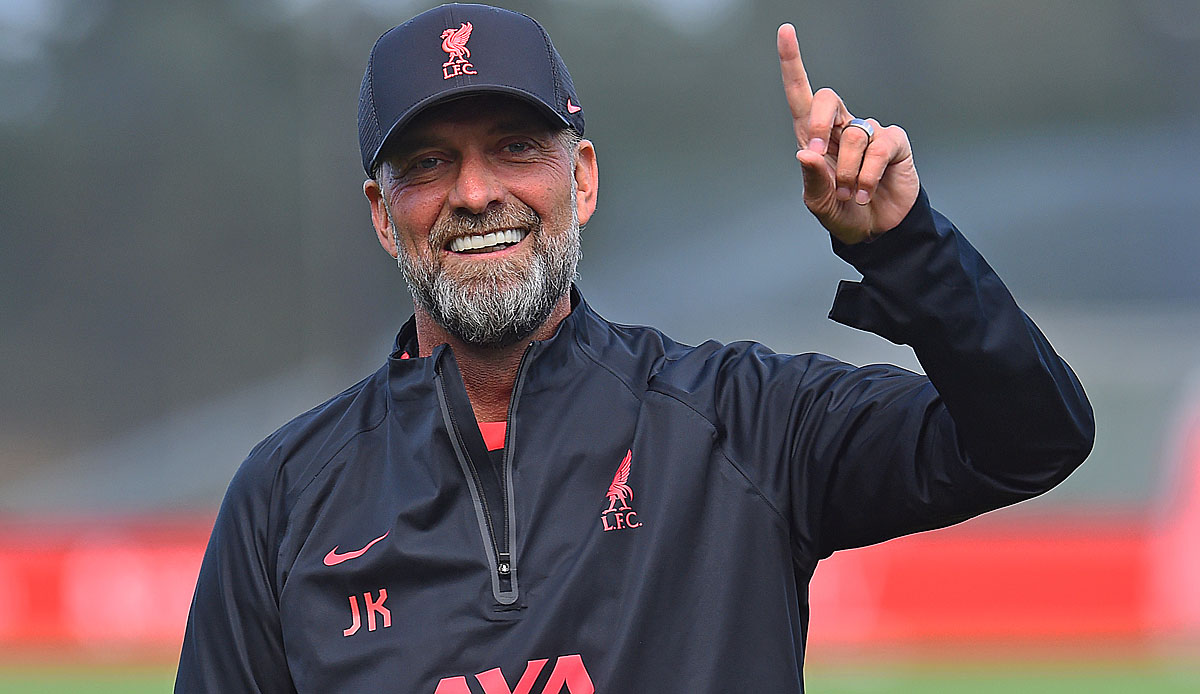 Liverpool FC strengthens with midfielder Arthur Melo on Deadline Day. According to information from SPOX and GOAL, the Reds have agreed with Juventus on a one-year loan from the Brazilian.

Arthur will undergo his mandatory medical in England on Thursday afternoon before signing his contract with Premier League runners-up. His working paper at Juve runs until 2025.

Arthur switched from FC Barcelona to the Bianconeri in 2020 for 76 million euros. There, the 26-year-old had been a candidate for sale for weeks. Juventus signed another player for the headquarters on Wednesday with Leandro Paredes.

Liverpool are responding to the midfield staffing shortage with Arthur’s signing. Several players are injured there. Coach Jürgen Klopp has already indicated in the past few days that his club is therefore looking around for possible reinforcements.