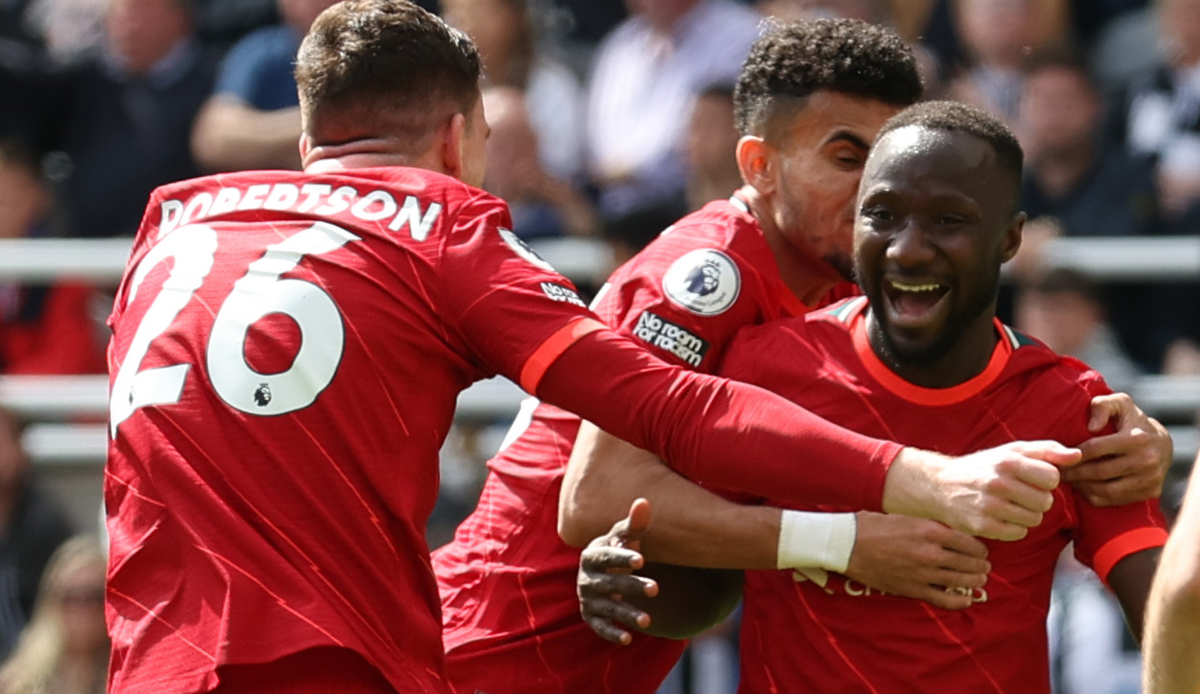 Three days before the semi-final second leg in the Champions League against Villarreal, Klopp gave some regulars a break. Among others, Mohamed Salah and Thiago initially sat on the bench. Newcastle held up well throughout the game but were denied a goal. The Reds, on the other hand, remain undefeated in their 15th league game in a row.

Defending champions Manchester City have the chance to overtake Liverpool again with a win on Saturday evening (6.30 p.m. / Sky) in their guest appearance at Leeds United.