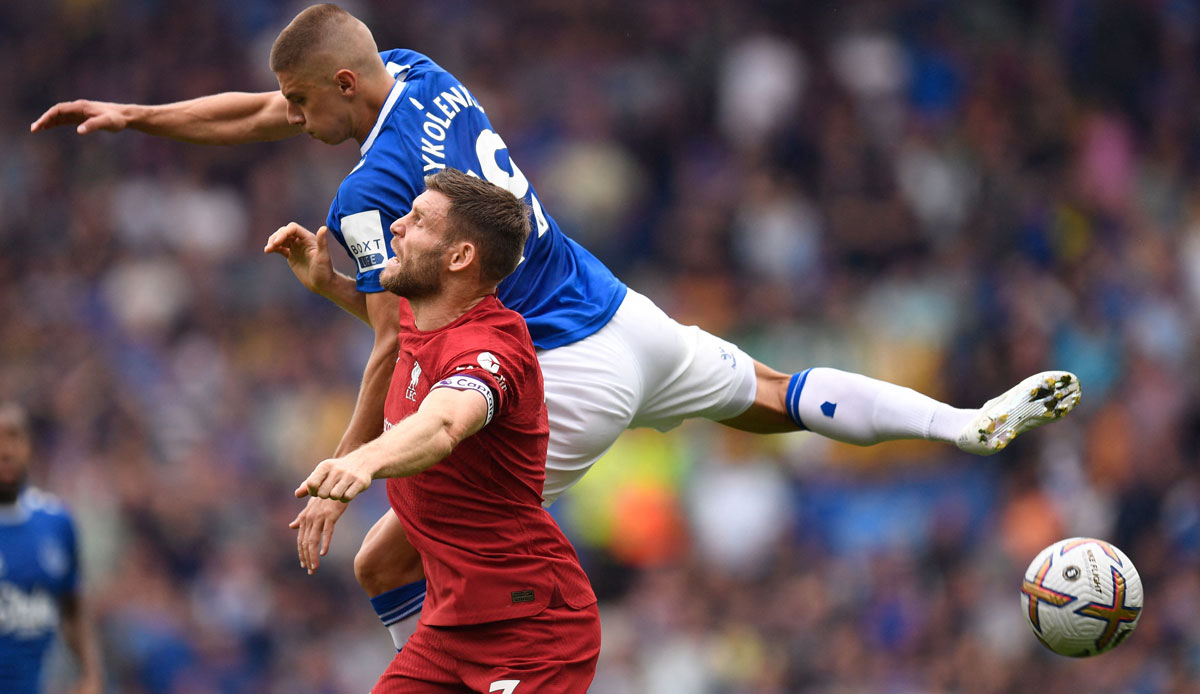 Liverpool have dropped two more points at Everton in the Merseyside derby. The Reds of team manager Jürgen Klopp did not get past a 0-0 draw with the Toffees.

Most recently, the team from Anfield Road had celebrated two victories. Everton are still waiting for their first win after the sixth matchday and have drawn for the fourth time in a row.

Everton’s Tom Davis (32′) hit the post, and Liverpool’s Darwin Nunez and Luis Diaz (43′ each) both failed on aluminum in quick succession. The Klopp team was optically superior, but the hosts acted more dangerously on the offensive in the first half. Only in the final phase of the first 45 minutes was LFC able to set accents on the offensive.

Substitute ex-Hoffenheimer Roberto Firmino (64th) also failed twice within a few moments at the strong Everton keeper Jordan Pickford. Liverpool were lucky that the video referee intervened when the home side supposedly made it 1-0 through Conor Coady (69th), the goal was not awarded.