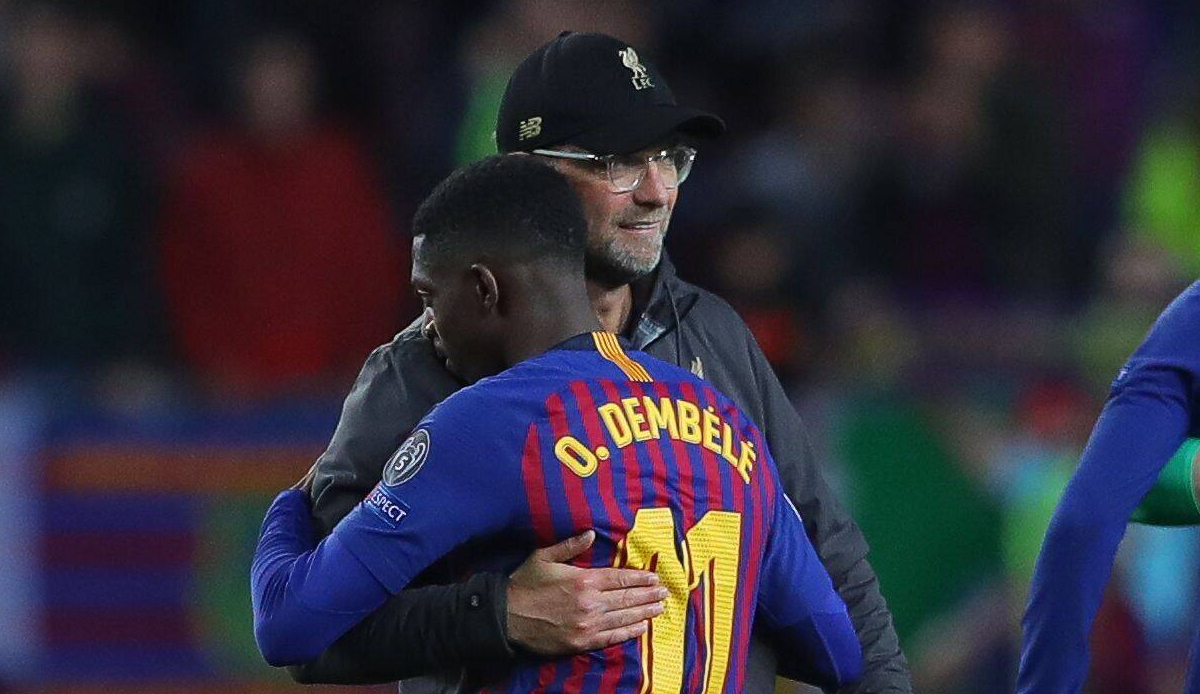 The list of alleged prospects for Ousmane Dembele has been enriched by a big name. According to the Spanish newspaper Sports Liverpool FC have contacted Dembele’s agents. Accordingly, the 25-year-old Frenchman is considered a possible replacement for Sadio Mane, who is associated with a move to Bayern Munich.

Dembele’s contract with FC Barcelona expires on June 30, with no extension in sight. Last reported the ASthat the former Dortmund player has already decided to move to Paris Saint-Germain.

PSG are currently building a team around Kylian Mbappe, the superstar is believed to have a say in personnel decisions after his recent contract extension and is keen to have Dembele in the team. Dembele and PSG are said to have agreed in principle on the financial framework for cooperation at the beginning of the year.

But not only PSG and Liverpool are traded as possible buyers for Dembele, according to recent reports, FC Bayern should also continue to strive for the offensive player. However, the record champions allegedly only want to pay 18 million euros, which would make Dembele one of the top earners right away, but is far below the demands he is said to have made in the negotiations with Barcelona. This amounts to more than 40 million euros per year.

It is also questionable whether Liverpool FC would be willing to pay such a transfer fee. Jürgen Klopp recently emphasized several times that certain sums cannot and do not want to be afforded.