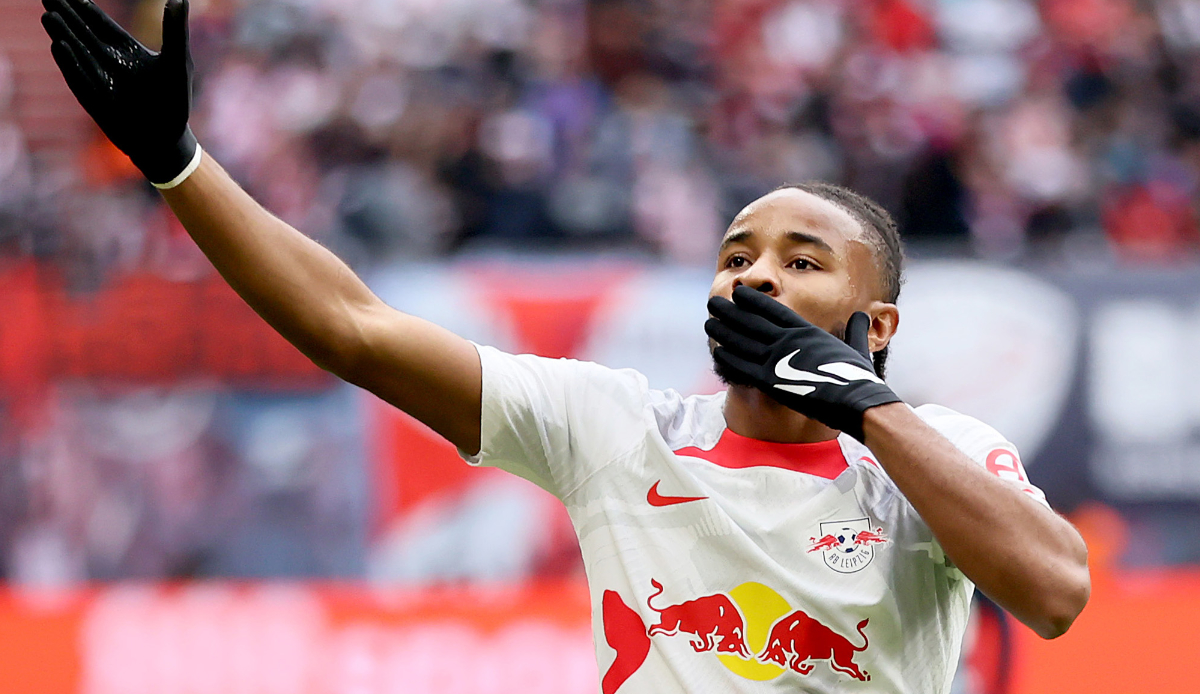 It has been clear for weeks that Nkunku will move to London next summer. According to sky However, both the Frenchman and Chelsea want to wait with the official announcement of the transfer.

The fee for Nkunku, whose contract in Leipzig runs until 2026, is said to be well over 60 million euros.

how sky also reported that Chelsea are also looking at the winter transfer market and could sign another attacker after João Félix and David Datro Fofana in January. Among other things, Borussia Mönchengladbach’s Marcus Thuram is an issue.

Nkunku moved from Paris Saint-Germain to Leipzig in 2019 and has developed into one of the most spectacular offensive players in Europe at RB. Last season he scored 55 points, in the current season the 25-year-old has 17 goals and four assists in 23 competitive appearances.

However, due to a torn ligament in his knee, Nkunku Leipzig will be absent at the start of the second half of the season and probably until the end of February. The French international suffered the injury shortly before the World Cup and missed the tournament in Qatar.